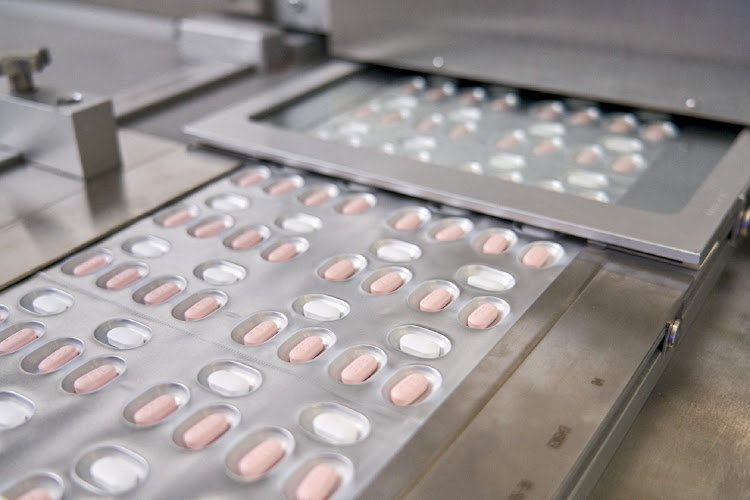 Ottawa  — Canada on Monday approved Pfizer’s oral antiviral treatment for mild to moderate cases of Covid-19 in adults, but said global supply shortages meant only a few doses would be ready now.

Rising infections and hospitalisations due the Omicron variant are forcing provinces to put in restrictions and the federal government to support affected businesses. Officials predict Covid-19 cases will increase in the coming weeks.

"(This approval) is particularly important, as access to easy to use treatments could help to reduce the severity of Covid-19 in adults who become newly infected,” chief public health officer Theresa Tam said.

Ottawa said in December it had signed a deal with Pfizer for a million treatment courses, pending approval. A global shortage means only a fraction will arrive soon.

Canada has received 30,400 courses and officials said it will take delivery of another 120,000 by end-March.

“We’re among the first countries to have approved the medication but also to have received the medication ... competition is high and we are doing a good job,” federal health minister Jean-Yves Duclos told a separate briefing.

Pfizer’s two-drug antiviral regimen, Paxlovid, was nearly 90% effective in preventing hospitalisations and deaths in patients at high risk of severe illness, according to clinical trial data.

It is meant to be taken at home for five days beginning shortly after onset of symptoms.

Ontario, the most populous of the 10 provinces, is seeing signs Omicron cases may have peaked, chief medical officer Kieran Moore told an Ottawa radio station.

Official data show that as of January 8, 87.8% of Canadians aged 12 and older had received two doses of a Covid-19 vaccine.

The US authorised the Pfizer treatment for people ages 12 and older deemed at risk of severe illness last month.

Canada is looking at whether to approve Merck’s oral antiviral pill, molnupiravir, which had less impressive results than Paxlovid in its pivotal clinical trial.

‘Twindemic’ on the cards in Europe as flu makes a return

Since mid-December, flu viruses have been circulating in Europe at a higher-than-expected rate, a European agency says
World
4 months ago

Resistance to time-tested public health measures has hindered the fight against Covid-19, says Anthony Fauci, the top medical adviser to US president
News
4 months ago

The new law will require people to have a certificate of vaccination to enter public places such as restaurants, cafes and cinemas
World
4 months ago
Next Article