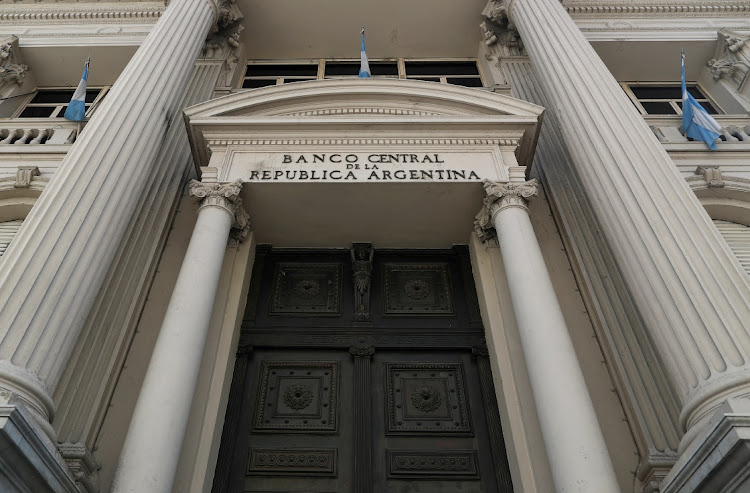 Buenos Aires — Argentina’s economy expanded 11.9% on an annual basis in the third quarter of 2021, the country’s statistics agency said, in line with expectations of a sharp rebound from the 10.2% contraction in the same period in 2020.

The South American state has seen its economy recover more quickly than initially expected after taking a big hit from the Covid-19 pandemic, with the government nudging up its annual growth forecast for 2021 to about 10%.

A Reuters poll of 17 local and foreign analysts had predicted a median 12% expansion for the July-September quarter.

“In the third quarter, a recovery in consumption stood out,” said Isaías Marini, an economist at consultancy Econviews, who had forecast a 12% rise and expected the recovery to last into the final quarter of the year as salaries picked up.

“The salary improvements, recent easing (of restrictions) and the reactivation of credit suggest the year will end even above 10%. But short-term risks are the scarcity of reserves to finance growth, and the consequent exchange rate instability.”

Pablo Besmedrisnik, economist at consulting firm Invenómica, said on Thursday: “One of the biggest drivers today comes from the extractive activity of oil and fuel production. The agricultural sector is also showing a good performance and outlook.”

“The two sectors are key to getting the foreign exchange Argentina needs in the short and medium term.”

The South American nation posted a 17.9% GDP rise in the second quarter of 2021.

The South American country’s benchmark rate has been held near 38% since early 2020, while annualised inflation is now running above 50% — in effect creating a negative rate.

“We are analysing a rate hike,” said the central bank source, who asked not to be named. “We have considered having positive rates. If it is not positive and there are still problems with inflation, the idea is that the rate remains slightly negative,” the person said.

Argentina is racing to strike a deal with the IMF for a new programme to replace a failed 2018 deal under the previous government.

An economic plan, including plans to tame inflation, is central to that agreement.

The source added that an agreement being sought between Argentina and the IMF to roll over about $45bn in debt would allow the bank to replenish depleted reserves.

“If there is an agreement with the IMF, we will accumulate reserves next year,” the source said, at a time when the bank is having to spend heavily in dollars to contain devaluation of the local peso, which could further fuel inflation.

“We need to correct expectations. The agreement will boost financing and the arrival of capital,” the person added.

SA’s political and economic decline is accelerating and it risks becoming a lower-middle-income nation by 2028, according to a Eunomix Business & ...
News
5 months ago

With inflation rearing up everywhere, money markets see hikes as a certainty
Economy
6 months ago
Next Article