Biden administration says the proposed $2.18bn deal would give Penguin too much control over book publishing in US 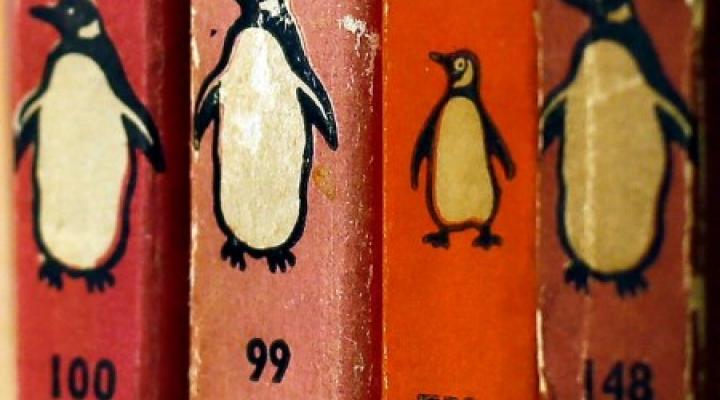 US antitrust officials sued to block Penguin Random House’s deal to buy Simon & Schuster, saying the tie-up would give Penguin too much control over book publishing and how much authors are paid.

In a complaint filed on Tuesday in federal court in Washington, the justice department argued the deal would eliminate the competition between No 1 Penguin, owned by Bertelsmann, and No 4 Simon & Schuster, owned by ViacomCBS, for authors’ publishing rights.

“If the world’s largest book publisher is permitted to acquire one of its biggest rivals, it will have unprecedented control over this important industry,” attorney-general Merrick Garland said in a statement. “American authors and consumers will pay the price of this anticompetitive merger — lower advances for authors and ultimately fewer books and less variety for consumers.”

Germany’s Bertelsmann agreed to buy Simon & Schuster from ViacomCBS for $2.18bn in 2020 in a bid to gain a more dominant position in the US market. The combination would reduce the so-called Big Five of publishing to four companies: Penguin, HarperCollins, Macmillan, and Hachette.

The justice department’s challenge is the latest sign of more aggressive antitrust enforcement under President Joe Biden, who has made competition a key focus of his economic policy agenda. In July, Biden called on agencies across the government to take steps to boost competition in the economy and combat a wave of consolidation that has swept across industries.

Antitrust enforcers in the US have tended to clear mergers that consolidate an industry from five to four players on the grounds that competition is expected to remain robust. But they have come under increasing pressure to take a more aggressive approach.

Penguin and Simon & Schuster said in a statement that their deal is “pro-consumer, pro-author, and pro-book seller” and that competition would remain vibrant.

“Blocking the transaction would harm the very authors the justice department purports to protect,” the two companies said. “We will fight this lawsuit vigorously.”

The deal would give Penguin close to half of the market for the acquisition of publishing rights to “anticipated top-selling books”, the government said.

One likely issue in the lawsuit will be competition from Amazon.com, which competes both in traditional publishing as well as self-publishing. In their statement, Penguin and Simon & Schuster pointed to competition from the online retailer, but the justice department said in its complaint that Penguin’s CEO privately admitted that he “never, never bought into that argument” that a deal was needed to create a stronger counterweight to Amazon.

The publishers recognised their proposed tie-up raised substantial antitrust risk, the government says. When Simon & Schuster announced that it was up for sale in 2020, according to the complaint, its CEO wrote to one of its bestselling authors: “I’m pretty sure that the department of justice wouldn’t allow Penguin Random House to buy us, but that’s assuming we still have a Department of Justice.”

In a rare move to punish livestock cartels in the US, 10 executives and employees of leading US poultry producers are facing criminal  charges
World
2 months ago

Amazon is appealing a record $865m fine imposed by Luxembourg’s data protection regulator, where Amazon has its EU base.
Companies
3 months ago
Next Article