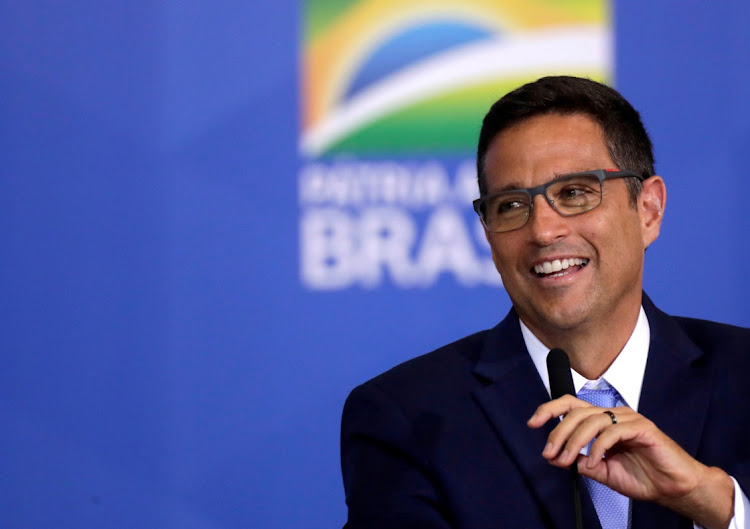 The Brazilian real fell more than any other currency in the world on Thursday after the central bank’s biggest interest-rate hike in nearly two decades proved to be too dovish for markets.

The real weakened 1.3% to 5.6102/$ in New York as traders digested the bank’s decision to lift the Selic by 150 basis points to 7.75% on Wednesday night, as estimated by most economists surveyed by Bloomberg. The nation’s swaps curve steepened, while the Ibovespa stock index swung between gains and losses.

Investors considered 150 basis points as the bare minimum policymakers had to deliver amid a deterioration in Brazil’s fiscal outlook. Some expected the bank to send a stronger message in order to keep inflation expectations under control.

In a statement, policymakers wrote that an identical hike would be fitting at their final meeting of the year, and that the pace would take inflation to target despite new fiscal risks.

“Recent questioning regarding the fiscal framework increased the risk of de-anchoring inflation expectations,” they wrote. “This implies a higher probability of inflation paths above the one projected under the baseline scenario.”

Wednesday’s decision prompted analysts at Barclays  and Morgan Stanley to review their estimates for the Selic by early 2022. Barclays now sees the benchmark rate at 10.5% from 9.75% but expects further detail to be revealed next week in this meeting’s minutes. Morgan Stanley forecast the Selic rate at 11%, from a previous 9.25%.

Policymakers led by Bank president Roberto Campos Neto have been the most hawkish in the world this year, raising the benchmark rate by 575 basis points since March. While the central bank had signalled as recently as Oct. 14 that the Selic rate would be increased by a full percentage point at this meeting, President Jair Bolsonaro’s proposal to boost spending beyond a key austerity rule led the bank to speed up its monetary tightening campaign.

In the statement, policymakers wrote the pace of consumer price increases remains high and that there’s additional pressure on core inflation. In such a scenario, it’s appropriate to implement an even more restrictive monetary policy, they added.

“The central bank raised the balance of risks,” said Tatiana Nogueira, an economist at XP. “This implies a greater probability of inflation running higher than the baseline outlook.”

Other economists said the bank may need to turn even more hawkish to prove its inflation-fighting credentials. In the statement, policymakers wrote their policy horizon focuses on bringing inflation to target in 2022 and 2023.

“The central bank should have come out with an even tougher message,” said Carlos Kawall, director at Asa Investments. “It could have taken a risk and delivered a bigger rate increase. The inflation outlook is very ugly.”

The rate hike is likely to have an affect in sectors that greatly benefited from a recent period of low borrowing costs, including real estate and the equity market, on top of boosting Brazil’s debt service burden. It’s also likely to slow down activity further at a time some economists warn about the growing risk of recession next year.

It’s not guaranteed to boost the real, however. The currency weakened more than 3% last week, adding pressure on inflation, as investors digested the proposed changes to the so-called spending cap — a rule that limits growth of the federal budget to the previous year’s inflation rate.

“The dovish decision is likely to turn FX into the next pressure point in local markets,” Morgan Stanley analysts Andre Loes, Thiago Machado and Ioana Zamfir wrote in a note. Central bankers could be pressured to step in to prop up the currency if the real significantly underperforms emerging-markets peers, they added.

The last time policymakers delivered an increase of more than 100 basis points to the Selic was in late 2002, when markets panicked as Luiz Inacio Lula da Silva was about to assume the presidency.

Now, as investors wait for legislators decide on whether they will increase the amount of public expenditures that’s exempt from the spending cap, market inflation expectations are running above target through 2024.

Consumer prices rose 1.2% in mid-October, more than all forecasts in a Bloomberg survey and the highest for the month since 1995. Annual inflation surged to 10.34%, according to government data published on Tuesday. Policymakers target inflation at 3.75% this year and 3.5% in 2022.

“Today’s move is a decisive step in the right direction and much needed amid the perceived erosion of the fiscal anchor,” Alberto Ramos, chief Latin America economist at Goldman Sachs Group Inc, said of the Wednesday decision. “But unfortunately more is likely needed. Get ready for a double-digit Selic in 2022.” 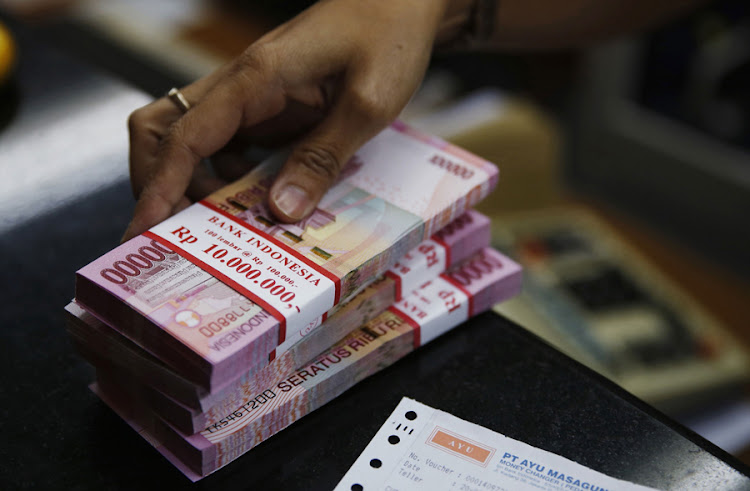