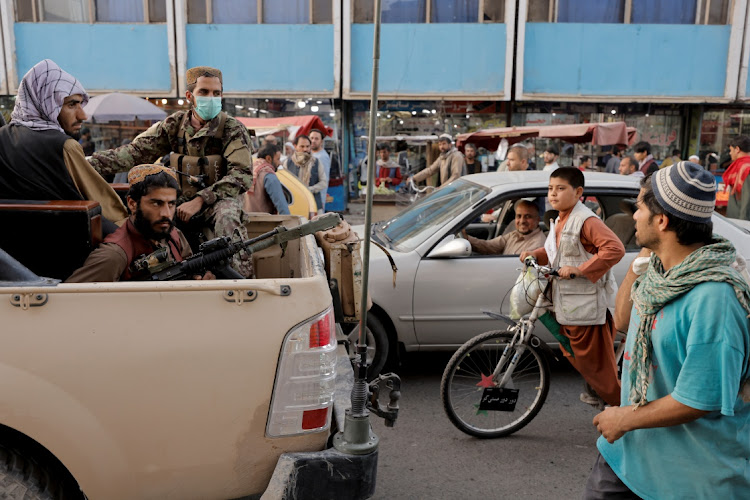 Washington  — The US intelligence community has assessed that Islamic State in Afghanistan (ISIS-K) could have the capability to attack the US in as little as six months, and has the intention to do so, a senior Pentagon official told Congress on Tuesday.

The remarks by Colin Kahl, under secretary of defense for policy, are the latest reminder that Afghanistan could still pose serious national security concerns for the US even after it ended its two-decade-old war in defeat in August.

The Taliban, which won the war, are enemies of IS and have seen its attempts to impose law and order after the US pullout thwarted by suicide bombings and other attacks claimed by Islamic State.

They include bombings targeting the minority Shiite sect and even an IS beheading of a member of a Taliban militia force in the eastern city of Jalalabad.

In testimony before the Senate armed services committee, Kahl said it was still unclear whether the Taliban has the ability to fight IS effectively following the US withdrawal in August. The US fought the Taliban as well as striking groups like IS and Al-Qaeda.

Unless the international community brings the Taliban into the fold the country will descend into chaos, says professor of security studies Rohan Gunaratna

“It is our assessment that the Taliban and ISIS-K are mortal enemies. So the Taliban is highly motivated to go after ISIS-K. Their ability to do so, I think, is to be determined,” Kahl said.

Kahl estimated Islamic State had a “cadre of a few thousand” fighters.

Acting Foreign Minister Amir Khan Muttaqi of the new Taliban government has said the threat from Islamic State militants will be addressed. He also said Afghanistan would not become a base for attacks on other countries.

Kahl suggested Al-Qaeda in Afghanistan posed a more complex problem, given its ties to the Taliban. It was those ties that triggered the US military intervention in Afghanistan in 2001 following Al-Qaeda’s September 11 attacks on New York and Washington. The Taliban had harboured Al-Qaeda leaders.

Kahl said it could take Al-Qaeda “a year or two” to regenerate the capability to carry out attacks outside Afghanistan against the US.

US President Joe Biden, whose supervision of the chaotic end to the war last summer has damaged his approval ratings, has said the US will continue to be vigilant against threats emanating from Afghanistan by carrying out intelligence-gathering operations in the country that would identify threats from groups like Al-Qaeda and IS.

Kahl said the goal was to disrupt those groups so that IS and Al-Qaeda do not become capable of striking the US.

“We need to be vigilant in disrupting that,” he said.

Still, US officials privately warn that identifying and disrupting groups like Al-Qaeda and IS is extremely difficult without any troops in the country. Drones capable of striking them are being flown in from the Gulf.

Kahl said the US did not yet have any agreement with countries neighbouring Afghanistan to host troops for counterterrorism efforts.

Regional leaders from Pakistan, China, Iran and India attend talks, but US stays away
World
1 month ago