Along with shortages of basic items come hefty price increases, which has fuelled fears of a wave of sustained inflation 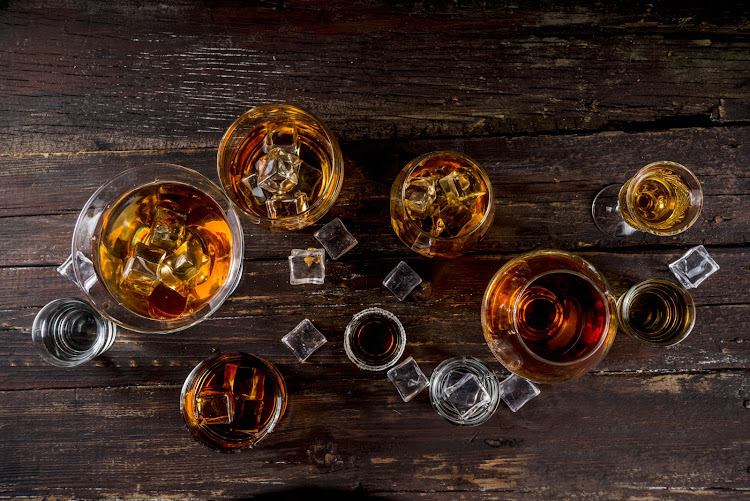 Fletcher — For Lauren Rash, it is the little things that have snarled production at her tent factory here, like the many shades of black Velcro.

Her company, Diamond Brand, just launched a new line of high-end wall tents called the Liminal, thick with vents and fasteners demanded by discerning campers. But that means using lots of Velcro. And that is a problem, because black Velcro comes in many shades, depending on the type of raw plastic resin used to make it.

Before supply chain breakdowns and shortages swept the world in the wake the Covid pandemic, buying the bits and pieces for an assembly line was often as easy as clicking a button and waiting a few days or, at most, a few weeks for delivery.

Shortages of metals, plastics, wood and even liquor bottles are now the norm.

The upshot is a world where buyers must wait for delivery of items that were once plentiful, if they can get them at all. Rash has piles of tents she can’t ship because she can’t get the right aluminium tubing for their frames, for instance, while others lack the right zippers.

Along with the shortages come hefty price increases, which has fuelled fears of a wave of sustained inflation.

There’s growing tension among Federal Reserve policymakers over how to gauge the long-term impact on prices. Some Fed policymakers are more convinced than others that price pressures will recede after some of the supply chain disruptions are resolved. How this debate evolves could influence how quickly the Fed moves to reduce the pace of asset purchases launched at the start of the pandemic, and how soon it lifts the policy interest rate from its current level near zero.

Rash and other local producers were part of a wide ranging forum recently with Richmond Fed president Tom Barkin that focused on the challenges to the US recovery posed by supply chain issues that are not getting resolved as fast as policymakers had hoped.

Shortages are hitting everything from bulldozers to bourbon. Heavy-equipment maker Caterpillar warned in July that its profits would suffer in the current quarter in part because of rising prices on hard-to-get components. The company said, among other things, it is looking for ways to get supplies from non-traditional sources to deal with shortages of plastic resin and semiconductors.

Lawson Whiting, CEO of spirits producer Brown-Forman, told investors earlier this month that shortages of “key packaging materials, most notably glass” continue to create problems for the maker of brands such as Jack Daniel’s and Woodford Reserve.

New challenges continue to arise, including hurricane disruptions to US oil refineries which is again threatening supplies of plastics and other basic materials.

Some industries are rushing to build new factories, including semiconductor producers under pressure to feed a growing appetite for chips needed in cars and electronics. But not all producers are eager to build new plants. The bike industry, for instance, is heavily concentrated in Asia and producers there worry that the current surge in demand is only temporary.

“The Asian factories have seen this time and time again,” said Brent Graves, CEO of Cane Creek Cycling Components, another small manufacturer in Fletcher, North Carolina, which relies heavily on Asian suppliers for bike parts. “They say, ‘Well, we will run some extra overtime.’ But in terms of raw investment in facilities, on the whole they are reluctant to do it.”

Compounding the current problem are clogged supply lines. With so many manufacturers rushing to build supplies at the same time, the containers, ships, and trucks needed to move the goods often aren’t available, and have soared in cost when they are. That has disrupted some of the mechanisms that normally help keep supplies, and prices, in check.

David Reilly, president of United Solutions, a plastics maker in Leominster, Massachusetts , said soaring resin prices - he estimates they’re up 100% for some types in the past year - is his biggest challenge.

Normally he would have his buyers scouring overseas markets, including China, for cheaper resins.

“But we can’t do that,” he said, because shipping prices have risen so much that they wipe out any price advantage. “Right now, producers in North America don’t have the stiff competition that they would if container prices came back down.”

Back at the tent factory, Rash said her approach to the problem has undone years of work at making her factory more “lean.” It’s not unusual for a tent to require 48 separate parts, she said, and when you can’t depend on getting all those items, you tend to stock up on what you can - which is visible in corners of the factory.

Leading the way through a maze of shelving, she plucks up a galvanised steel tube. “I got a hundred of this which is fine. I will go through it,” she said. “But the two (sizes of tube) I am on back-order, I cannot get.”
Reuters