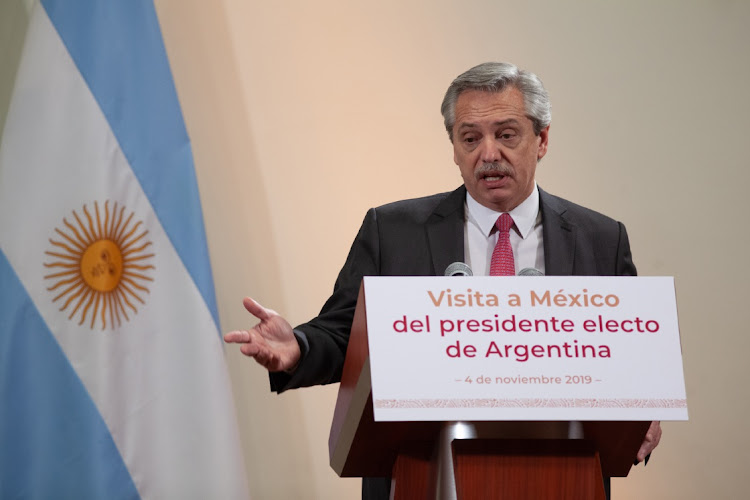 Argentina’s ruling coalition suffered its biggest political defeat in two years in office after a primary election in which the opposition won most districts, putting the government of President Alberto Fernandez under pressure.

The opposition coalition Juntos por el Cambio has unexpectedly won the key district of Province of Buenos Aires, which accounts for more than a third of the country’s electorate, by 4.4 percentage points with 97% of the votes counted.

On a national level, the opposition leads by twice that margin in the race for the lower house and by almost 16 percentage points in the senate, according to a tally compiled by newspaper La Nacion.

The primary vote to pick candidates ahead of a midterm on November 14 reflects voters’ growing discontent over Fernandez’s pandemic strategy, rising poverty and annual inflation that has surged to 50%.

In a speech on Sunday night, Fernandez acknowledged the defeat and promised to work on reversing the results.

“Evidently, there’s something we didn’t do right to get people to give us their support as we wished they had,” Fernandez said at the government’s campaign headquarters in Buenos Aires. “The campaign has just begun and we still have two months. We need to win it.”

With mandatory voting for most adults, the primary effectively serves as a nationwide opinion poll ahead of the midterm, when half of the lower house seats in congress and a third of the senate are on the ballot. While investors would cheer the antibusiness ruling coalition for losing significant ground, the government will now be under pressure to try to reverse these results.

“The chances that this produces cabinet changes before November 14 have grown significantly with these results,” Lucas Romero, director of consulting firm Synopsis Consultores, said.

“We’re seeing a marked setback for the ruling coalition in almost all the provinces.”

About 67% of the electorate cast their votes on Sunday, a record low for Argentina.

If Sunday’s results are repeated in the midterm, the government coalition would not only lose its simple majority in the senate but also its first minority in the lower house to the Juntos bloc, according to Diego Pereira, an economist at JPMorgan Chase & Co.

Now attention will turn to Fernandez’s next policy moves within a shaky coalition where Fernandez de Kirchner, who ruled the country between 2007 and 2015, represents more hard-left positions. Some analysts say that more unorthodox measures could complicate the government’s ongoing negotiations with the IMF to reschedule payments on $45bn owed to the institution.

The discussion now is “if the government is to turn for pragmatism or strengthen its heterodox derivative”, JPMorgan’s Pereira wrote in a note to clients. “Any credible amendment to the policy framework entails political costs, which in our view suggests low probability of effective and positive policy changes before November.”

Argentina, which is shut from international debt markets, has to pay back more than $4bn to the IMF before year’s end.