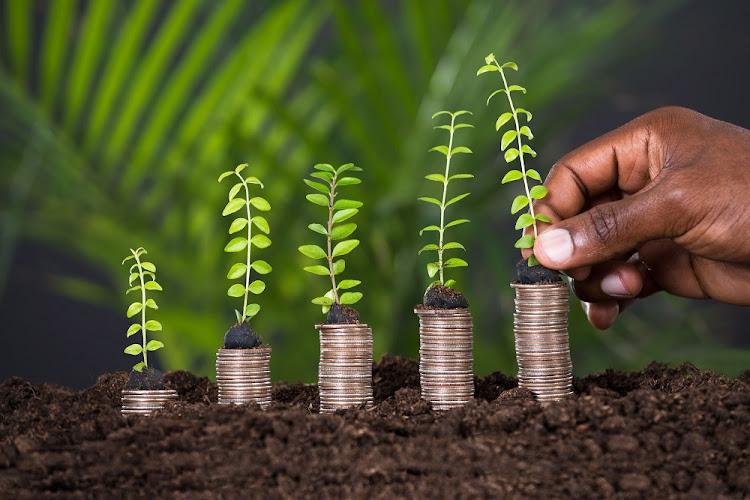 There are vast inconsistencies between the stated climate objectives of money managers and “the reality of their investments”.

While perhaps an unsurprising statement given all the reporting on Wall Street greenwashing, this conclusion by Paris-based business school EDHEC is tied to a more nuanced assessment of strategies behind climate-focused funds.

While asset managers talk at length about the use of climate data to construct their environmental, social and corporate governance (ESG) portfolios, many funds are not run “in a manner that is consistent with promoting such an impact”, EDHEC academics wrote in a 65-page report entitled “Doing good or feeling good? Detecting greenwashing in climate investing”.

The findings add to a growing body of research questioning the climate and ESG-related credentials of this burgeoning corner of the asset management industry. Regulators in the US and Germany have started separate investigations into potentially misleading investment products touting their ESG bona fides.

With supercharged hurricanes, floods and unprecedented wildfires sweeping the globe, it is well past time for asset managers to start doing the right thing, says Felix Goltz, a member of the EDHEC-Scientific Beta research chair that compiled the study. But when one digs into how most of the largest climate funds are truly invested, one finds few differences relative to market benchmarks like the Standard & Poor’s 500, he says.

“Even though investors and managers communicate extensively about the use of climate data to construct their portfolios, these data points represent at most 12% of the determinants of portfolio stock weights on average,” Goltz says.

Looked at another way, this means that 88% of what guides a climate fund is what you would find behind any other non-green investment.

One of those risks is the temptation to game the system so as to earn better scores rather than truly make a difference. Money managers, along with regulators, should reassess the investment standards and practices in the area of climate alignment, Goltz says. Funds need to go beyond displaying the “green scores” of their portfolios and instead invest in stocks “in a way that provides incentives for companies to act on climate change”.

To promote true alignment with climate objectives, rather than avoiding utilities altogether as a way of enhancing a green score, fund managers should put pressure on those industries to invest in technologies that can drastically reduce greenhouse gases, he says. This requires “highly selective, intra-sector capital allocation that favours climate change leaders”.

He adds that the current system does not reward companies that take active steps to decarbonise as much as it rewards them for non-environmental factors — such as financial results or performance on social and governance criteria unrelated to climate change.

“We need capital to invest in innovation to make the green economy possible. We need money managers to engage with companies, but in an effective way,” Goltz says. Otherwise, corporate executives “won’t perceive any incentive to make their firm greener”.

The EDHEC study also found that fund manager climate strategies almost always “completely ignore whether a company has improved its climate performance”, Goltz says. The fact is investors frequently increase their holdings in shares of companies with worsening climate performance, he says.

For example, nine of the 10 largest holdings in the $22.5bn iShares ESG Aware MSCI USA ETF are the same as the biggest-weighted companies that make up the S&P 500.

As money managers pursue climate objectives, their influence in helping the environment is now minimal. Achieving large portfolio-level carbon metric improvements is attractive for product marketing, but it is not guaranteed to translate into real-world impacts, Goltz says.

Education system and labour laws are often blamed for SA’s high unemployment, but the retirement fund industry’s role must be considered
Opinion
11 months ago
Next Article