Pentagon targets mandatory jabs for all troops by mid-September 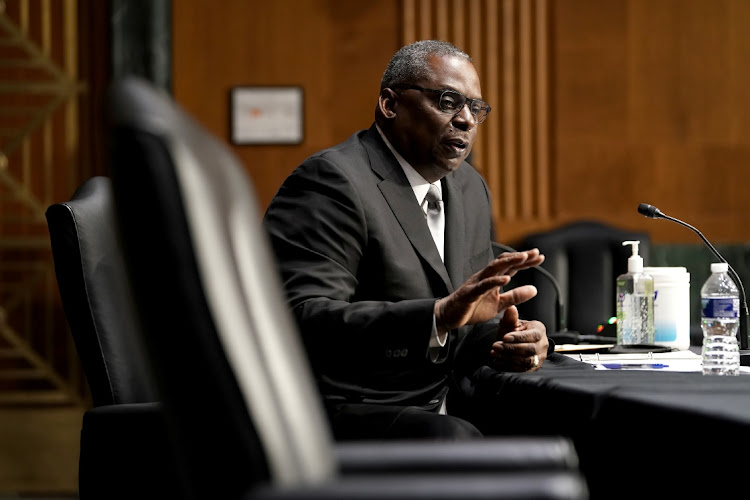 Washington  — The Pentagon on Monday said that it will seek US President Joe Biden’s approval by the middle of September to require military members to get vaccinated against Covid-19.

After setting Covid-19 rules for federal workers, Biden in July directed the Pentagon to look into "how and when" it will require members of the military to take the vaccine.

The defense department is targeting mid-September for a vaccination deadline based on expectations for the Food and Drug Administration (FDA) to give full approval to the Pfizer and BioNTech vaccine. It now falls under an emergency use authorisation.

"I strongly support secretary (Lloyd) Austin’s message to the (military) today on the department’s plan to add the Covid-19 vaccine to the list of required vaccinations for our service members not later than mid-September," Biden said in a statement.

The deadline could be moved up if the FDA approves the vaccine earlier, US defense secretary Lloyd Austin said in a memo. Austin said that he could act even sooner or recommend a different course if the situation worsened.

Two US officials, speaking on condition of anonymity, said the vaccine could have been immediately mandated but that more than a month had been given with the hope of full FDA approval, which might reduce fears about the safety of the shot.

Top US infectious diseases expert Dr Anthony Fauci has said that he hopes regulators could start granting full approval for the vaccines as soon as August.

The US military says about half the US armed forces is already fully vaccinated, a number that climbs significantly when counting only active duty troops and excluding National Guard and reserve members.

Vaccination rates are highest in the Navy, which suffered from a high-profile outbreak in 2020 aboard an aircraft carrier. About 73% of sailors are fully vaccinated.

That compares with the US national average of about 60% of adults ages 18 and over who have been fully vaccinated.

Because US troops are generally younger and fitter, relatively few US servicemembers have died as a result of Covid-19 — just 28 in total, according to Pentagon data.

Many congressional Republicans have refused to say publicly whether they have been vaccinated, and some have attacked the shots as unnecessary or dangerous.

THERESE RAPHAEL: Is the UK an example to the US on how to live with the Delta variant?

Sisonke study involving 480,000 health workers provides the first large-scale evidence that the J&J vaccine is effective against the dominant variant
National
10 months ago
Next Article