Biden imposes sanctions on Cuba regime after crackdown on protests

Thursday’s sanctions are ‘just the beginning’, says US president 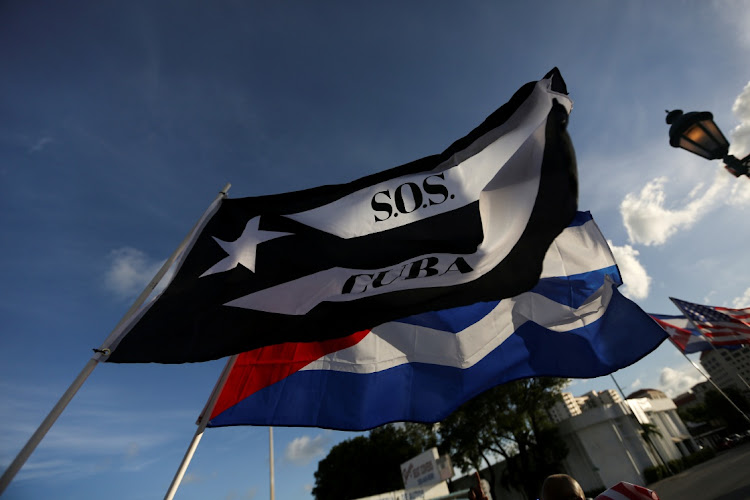 US President Joe Biden said sanctions his administration levelled on the chief of Cuba’s military and its interior ministry on Thursday are only the start of US retaliation for Havana’s crackdown against protesters.

The sanctions are  the first concrete steps by the Biden administration  against Cuba after a crackdown that followed large protests earlier in July. The US has a large Cuban-American community.

“I unequivocally condemn the mass detentions and sham trials that are unjustly sentencing to prison those who dared to speak out in an effort to intimidate and threaten the Cuban people into silence,” Biden said in a statement.

Thursday’s sanctions are “just the beginning — the US will continue to sanction individuals responsible for oppression of the Cuban people,” he said.

Biden said his administration would work with the Organization of American States and other partners to put pressure on the Cuban government to release “political prisoners” after a crackdown.

Human rights groups say 500 to 600 people have been jailed in Cuba after one of the largest protests in decades against an economic crisis that has brought shortages of basic goods and power outages. The true figure may be even higher, since many families are afraid to come forward.

The US is also attempting to provide internet access to Cubans after the government in Havana shut it off, weighing how to enable remittances from Cubans in the US to relatives back home and plans to restaff the American embassy, Biden said.

The treasury department said the sanctions had been placed on an interior ministry security unit and on army chief Gen Alvaro Lopez Miera.

Cuban foreign minister Bruno Rodriguez, in a message on Twitter, rejected the sanctions as “unfounded and slanderous” and urged the US to apply such measures to its own record of “daily repression and policy brutality”, Reuters reported.

Blaming protests on US manipulation, authorities crack down on dissent
World
2 weeks ago