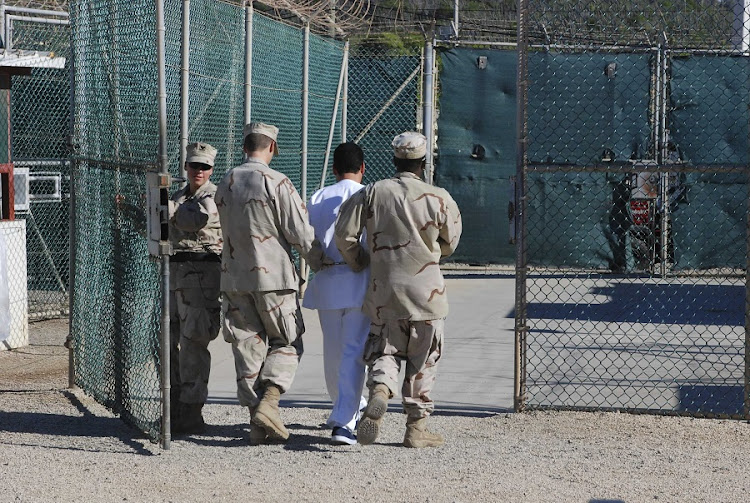 Washington — US President Joe Biden’s administration said on Monday that it had transferred its first detainee from the US military prison at Guantanamo Bay, a Moroccan man who had been imprisoned since 2002, lowering the population at the facility to 39.

Set up to house foreign suspects after the September 11 2001 attacks on New York and Washington, the prison came to symbolise the excesses of the US “war on terror” because of harsh interrogation methods critics say amounted to torture.

While former President Donald Trump kept the prison open during his four years in the White House, Biden has vowed to close it.

Abdul Latif Nasir, 56, was repatriated to Morocco. He had been cleared for release in 2016.

“The (Biden) administration is dedicated to after a deliberate and thorough process focused on responsibly reducing the detainee population of the Guantanamo facility while also safeguarding the security of the US and its allies,” state department spokesperson Ned Price said in a statement.

Morocco’s general prosecutor said in a statement that Nasser would be investigated for suspected involvement in terrorist acts, and a police source said he had been taken into custody in Casablanca.

More than a dozen Moroccans have been held at Guantanamo Bay and those repatriated have faced investigation and trial. One, Ibrahim Benchekroun, was jailed for six years after being repatriated in 2005 and died in 2014 in Syria where he had travelled to join a militant group.

A senior administration official, speaking on the condition of anonymity, said that of the remaining detainees at the prison, 10 are already eligible for transfer.

Most of the prisoners left at Guantanamo Bay have been held for nearly two decades without being charged or tried.

Advocacy groups welcomed the move but said more needed to be done.

“Bringing an end to two decades of unjust and abusive military detention of Muslim men at Guantanamo is a human rights obligation and a national security necessity,” Shamsi said.

Opened under President George W Bush, the prison’s population peaked at about 800 inmates before it started to shrink. Former president Barack Obama whittled down the number further, but his effort to close the prison was stymied largely by Republican opposition in Congress.

The federal government is barred by law from transferring any inmates to prisons on the US mainland. Even with his own Democratic Party now controlling Congress, Biden has majorities so slim that he would struggle to secure legislative changes because some Democrats might also oppose them.

US secretary of state Antony Blinken said in June the administration was “actively looking” into recreating the position of a state department envoy for the closure of the prison at the Guantanamo Bay naval base.

Leaders of the two nations likely to focus Russian cyberattacks, threats to democracy, and China
World
2 weeks ago