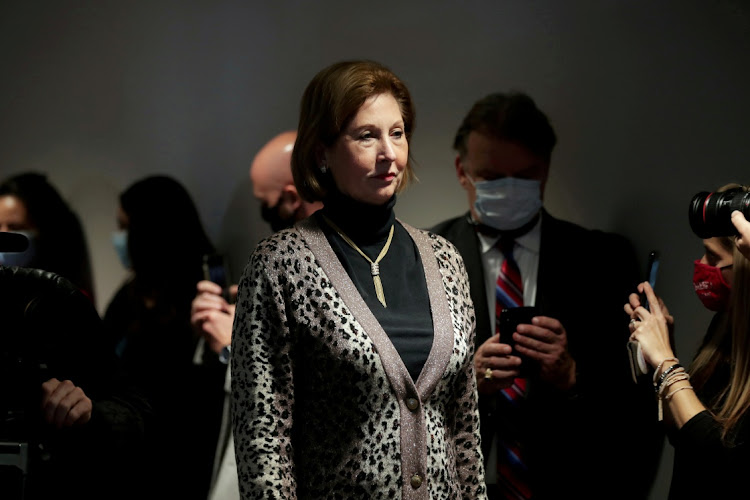 Former Trump campaign attorney Sidney Powell and other lawyers who sued to overturn the 2020 election result were grilled by a federal judge in Michigan weighing whether to sanction them for recklessly bringing false claims about voter fraud in the swing state.

The city of Detroit is seeking sanctions as well as disciplinary proceedings against Powell and others, including outspoken trial lawyer Lin Wood, alleging they failed to vet the affidavits and expert reports they submitted as evidence of a vast and widely debunked voter-fraud conspiracy.

“The court is concerned the affidavits were submitted in bad faith,” US district judge Linda Parker said at the hearing in Detroit conducted over videoconference. The hearing is still under way.

It’s one of several disputes stemming from the failed attempt by former president Donald Trump and his supporters to use the courts to reverse his election loss. Wisconsin is seeking legal fees from Trump and Powell. Trump’s personal attorney, Rudy Giuliani, has been temporarily barred from practising law in Washington while New York considers whether to permanently revoke his law licence.

Parker pointed to several examples of what she described as errors in the affidavits that could reasonably be seen as obvious red flags for a lawyer, including claims that some Michigan towns had voter turnout that was many times the amount of eligible voters, and that a hand recount in one town had found evidence of fraud even though no such recount had taken place.

‘Did anybody question it?’

“Did anyone feel that that type of representation should be questioned?” the judge asked. “More importantly, did anybody question it?”

Powell asserted that she had done proper due diligence, as did several other attorneys who defended their handling of the affidavits. Wood, however, told the judge that his name had been added to the case without his knowledge, though he conceded he’d told Powell he would help her with her litigation. Powell chalked that up to a misunderstanding.

Detroit attorney David Fink pointed to the lawsuit’s false claim that 139% of eligible voters in the city had cast ballots, arguing that the allegation had toxic consequences. He said it was cited by Trump in his “infamous” phone call with Georgia secretary of state Brad Raffensperger on January 2, when the president tried to convince the Republican official to flip the election his way.

The organisation and CFO plead not guilty to charges of tax fraud, scheme to defraud, conspiracy and falsifying business records
World
1 month ago