The company plans to apply for regulatory clearance globally, with much of the first available doses going to low- and middle-income countries 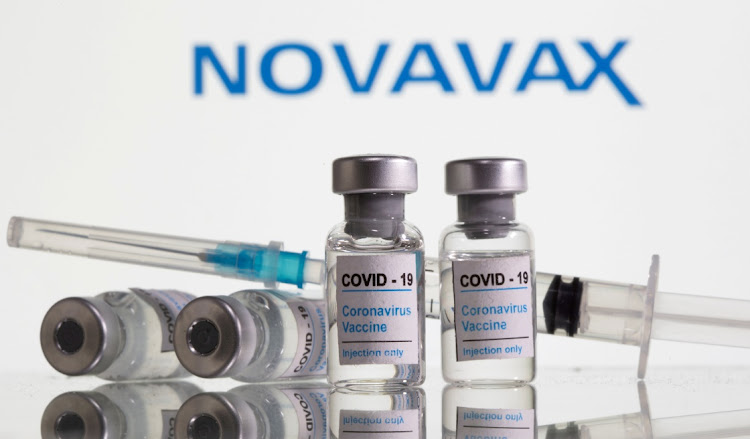 Novavax’s Covid-19 vaccine candidate showed strong efficacy against the coronavirus in a large trial that signals a new option is nearing for a global community still desperate for protection against the virus and its variants.

The company plans to apply for regulatory clearance globally, with much of the first available doses going to low- and middle-income countries, Stanley Erck, Novavax’s CEO, said on a conference call. The study results, which were at least as good as many analysts expected, suggest Novavax’s protein-based technology can be a rival to messenger RNA vaccines over time, especially if booster shots are needed.

The data “clearly positions Novavax as a viable alternative to mRNA vaccines”, Kelechi Chikere, an analyst at Jefferies, wrote in a note to clients. Over time, Novavax’s vaccine could become a “universal booster” due to its high efficacy and low rate of side effects, Chikere said.

The vaccine uses a recombinant protein technology, also used in the candidate developed by Sanofi and GlaxoSmithKline. At over 90%, the overall efficacy of the vaccine is similar to reported rates for messenger RNA shots developed by Pfizer with BioNTech and by Moderna, as well as the Sputnik V vaccine from Russia, using viral vector technology.

Novavax’s phase 3 trial included almost 30,000 participants in the US and Mexico. Side effects for the shot, given as a two-dose regimen taken 21 days apart, included headache, muscle pain and fatigue.

Only one case of the highly contagious delta strain, which was first identified in India and remains rare in the US, was detected among trial participants, so the vaccine’s efficacy against it isn’t conclusive. And there were only two cases each of the beta and gamma variants detected in the trial so far.

While the US has amassed enough doses of the Pfizer, Moderna and Johnson & Johnson shots to inoculate its population, other parts of the world have been slow to keep up. Novavax and its partners have arrangements to supply 1.1-billion doses of the vaccine to Covax, the World Health Organisation-backed initiative aimed at providing fair access to vaccines for all countries.

“We look at this as a large ongoing market” akin to that of influenza vaccines, Erck said on the conference call, calling the side-effect profile of Novavax’s shot “favourable”.

In the US, the vaccine may be primarily used as a booster, Novavax executives said on the call, citing the vaccine’s low rate of side effects and ability to ship at refrigerator temperatures as potential advantages. Still, Pfizer, Moderna and J&J also have plans to produce boosters.

The new results were similar to results from a 15,000-person trial of the vaccine in the UK that was released in March, where the shot demonstrated 90% effectiveness at preventing Covid-19 symptoms across variants and the original version of the virus.

The public might want the rollout facts, but all the government offers is buck-passing, incoherence and murkiness
News & Fox
1 year ago
Next Article