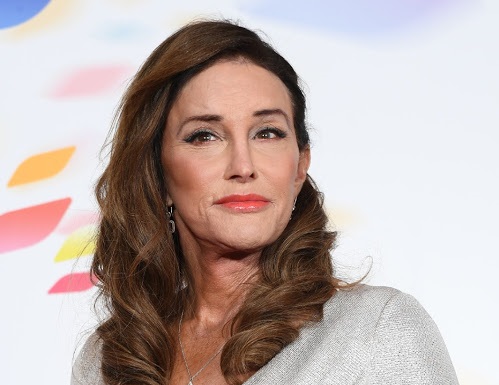 Former Olympic champion and transgender activist Caitlyn Jenner has announced that she plans to run for California governor as a Republican, with Democratic governor Gavin Newsom facing a likely recall election.

Jenner, 71, said in a statement that she filed paperwork on Friday to run for governor and that a formal announcement would follow.

The former athlete has been a vocal supporter of former President Donald Trump and is using Nucleus, the campaign company run by Brad Parscale, Trump’s former campaign manager.

“I have been a compassionate disrupter throughout my life, from representing the US and winning a gold medal at the Olympics to helping advance the movement for equality,” Jenner’s statement said. “As Californians, we face a now-or-never opportunity to fundamentally fix our state before it’s too late.”

Newsom faces a likely recall election after leaders of the effort to oust him said they filed more than enough signatures to qualify in March.

Bankrolled by state and national Republicans, the Newsom recall campaign has seized on resentment over California’s shutdown policies during the coronavirus pandemic. The governor also drew widespread criticism for attending a Napa Valley dinner party without a mask, as well as early confusion over vaccination eligibility.

“This will be a campaign of solutions, providing a road map back to prosperity to turn this state about and finally clean up the damage Newsom has done to this state,” Jenner said in the statement. The news was first reported by Axios.

Then-Bruce Jenner won a gold medal in the 1976 Olympics for the decathlon. He married Kris Kardashian and is the father of celebrity supermodel Kendall Jenner and her siblings. He publicly came out as a transgender woman in 2015.

Hundreds of US corporations and executives have  signed a two-page ad that opposes Republican-created laws that would make it harder to vote, ...
Companies
2 weeks ago

The cuts are expected to come from power plants, vehicles, and other sectors across the US economy
World
2 weeks ago
Next Article