Pact’s success will depend on the commitment of governments and big business, watchdogs say 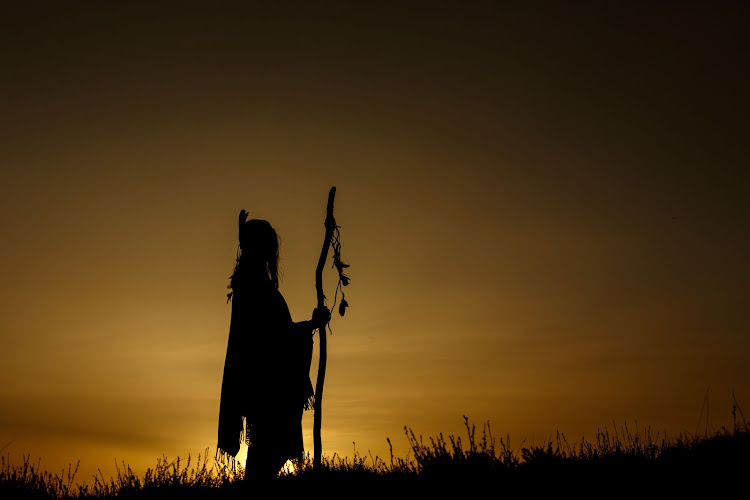 Bogota — A treaty aimed at protecting activists in Latin America could be a life-saving watershed in a region where scores are murdered each year, but the pact’s success will depend on the commitment of governments and big business, rights advocates said.

Nicaraguan activist Lottie Cunningham, who described the Escazu treaty as “extremely important”, has come to expect death threats and online abuse as she fights mining and agriculture projects on indigenous lands in the Central American country.

“We have suffered intimidation, harassment and death threats defending indigenous rights, and mother earth and its natural resources,” said Cunningham, an indigenous lawyer.

“It’s virtual warfare. ‘War means blood’ was one of the messages I received on Facebook,” said Cunningham, who heads the Centre for Justice and Human Rights of the Atlantic Coast of Nicaragua (CEJUDHCAN).

Such aggression towards activists often goes beyond threats: Nearly 300 rights activists are estimated to have been killed in Latin America and the Caribbean last year.

But in the world’s deadliest region for campaigners such as Cunningham, the Escazu agreement is raising hopes among some that they will be better protected, and cause the perpetrators of crimes to be brought to justice.

The accord, which comes into force on April 22, has been signed by 24 of the region’s 33 countries, so far, and formally ratified by 12. Nicaragua is among the dozen nations that have agreed to make it legally binding.

It’s virtual warfare. ‘War means blood’ was one of the messages I received on Facebook

Lottie Cunningham, head of the Centre for Justice and Human Rights of the Atlantic Coast of Nicaragua

Beyond the treaty’s safeguards for activists, Cunningham said she hopes it will allow “the effective participation” of indigenous people in decisions about permits and concessions to companies such as mining firms and cattle ranchers.

David R Boyd, the UN’s special rapporteur on human rights and the environment, said the “groundbreaking” treaty could be “a life-saving game changer”.

“It is the first treaty in the world that includes specific obligations on governments to protect environmental and human rights defenders,” he said.

“Globally some Latin American countries have been hotspots of violence against environmental and human right defenders, and this treaty is directly intended to address that by raising the bar and creating obligations on governments.”

It could push countries to tighten their own laws to ensure crimes against environmentalists, which too often go unpunished, are investigated and perpetrators prosecuted, Boyd added.

The agreement comes into effect while attacks against activists are rising in some Latin American countries.

In the Americas last year, 284 human rights defenders were killed, accounting for 86% of the global tally, according to data published this month by campaign group Front Line Defenders.

Honduras, which has not yet signed the Escazu pact, is another hotspot for violence, where in one recent attack in December masked men with guns and machetes gunned down an environmentalist activist in front of his family.

The treaty orders countries to set up bodies to monitor, report and ensure new rules are adhered to, and specifies the rights of environmentalists, including their right to freedom of expression, free movement and peaceful assembly.

Boyd said much of the conflict that places environmentalists in danger is driven by disagreements over projects led by extractive industries and failing to consult communities about activities on their lands.

For the treaty to work in practice, governments and companies must recognise the right of indigenous people to decide what happens on their lands and to be property informed and consulted about projects to stem violence, he said.

“That straightforward step would actually prevent a lot of the conflicts that are leading to peoples’ lives being placed in jeopardy,” he said.

“[It will only work] if it is properly funded, if every country in the region commits to implementing it, and if big companies start putting people and planet first,” she said, adding that attitudes must shift, too.

“Defenders are routinely threatened, criminalised and killed in Latin America and the Caribbean. Often, that violence is linked to corporate activity, and governments have been complicit in perpetrating it,” she said.

“Defenders are central in the fight against the climate crisis … we need a zero-tolerance approach to violence and to threats.”