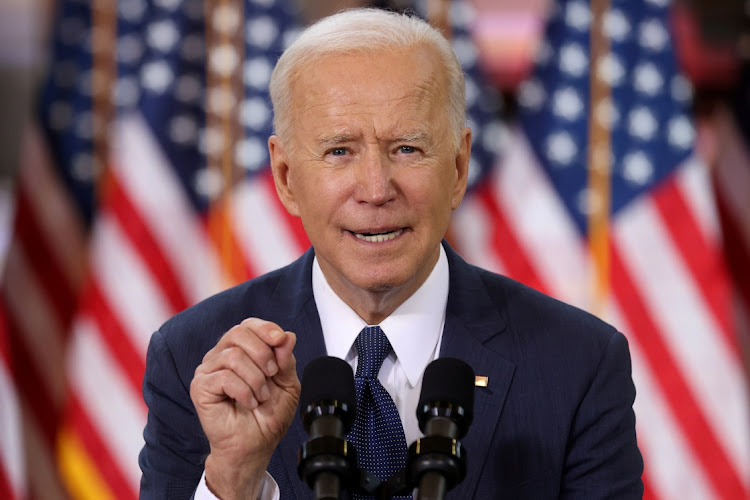 Washington — The Biden administration has floated a compromise proposal to counterparts around the world that would apply a new international tax code to, at most, 100 global corporate giants.

The US plan would consider a company’s profitability in determining whether more of its income should be taxed by the countries where it does business — something the Biden administration argues will resolve long-standing disputes about which companies should be targeted by new global tax rules, according to a document obtained by Bloomberg News.

New tax rules would apply to no more than 100 multinational enterprises that meet both revenue and profit-margin thresholds, regardless of their industry. The aim is to target those companies with the highest profit-shifting potential, according to the document.

Previous proposals had focused on applying the new tax rules to digital companies such as Alphabet’s Google, Facebook and Amazon, as well as companies that sell to consumers. The US has argued that rules that only target tech giants would disproportionately hit its own companies.

The US cannot accept any result that is discriminatory towards American firms, the document said.

The US proposal argued that limiting the number of companies to which the tax applies reduces the complexity, without substantially reducing the total profits, subject to taxation.

The US proposal has gone to the nearly 140 countries participating in the Organisation for Economic Co-operation and Development’s (OECD) talks on digital taxation and global minimum levies, an offer that could help move previously stalled negotiations to consensus.

The American proposal was reported earlier by the Financial Times.

Companies that fall within the scope of the OECD’s plan would see some of their profits taxed by many more countries than they do now. They would pay more tax in countries where they have users or consumers, and less in the country where they’re headquartered, assuming those are not one and the same. The plan wouldn’t necessarily raise companies’ taxes, but change where some of their profits are taxed.

Negotiators failed to reach a consensus in 2020, with disagreements over the scope being one of the main hurdles.

The OECD plan intends to address concerns that tech giants aren’t being fairly taxed when they have users, but limited physical presence, in many of the countries in which they do business.

The negotiations have centred on two central plans, or pillars. The first pillar addresses which country has the right to tax what corporate profits. The second pillar focuses on a global minimum corporate tax in an effort to stop a race to the bottom on corporate tax rates as countries seek to compete with each other to attract business investment.

President Joe Biden proposed a 21% global minimum tax as part of his corporate tax overhaul plan to finance domestic infrastructure spending. His administration may be hoping to influence the global tax talks and encourage countries to sign on to a higher minimum tax — never agreed to, but negotiators had discussed at a level of roughly 12.5%.

An agreement among the participants in the OECD talks is also seen as the best way to stop the proliferation of digital tax measures imposed by individual countries across the globe. Companies say a growing patchwork of measures means their profits are taxed multiple times by different countries, creating a compliance nightmare.

What is a global minimum tax and how could it affect companies, countries?
World
2 weeks ago