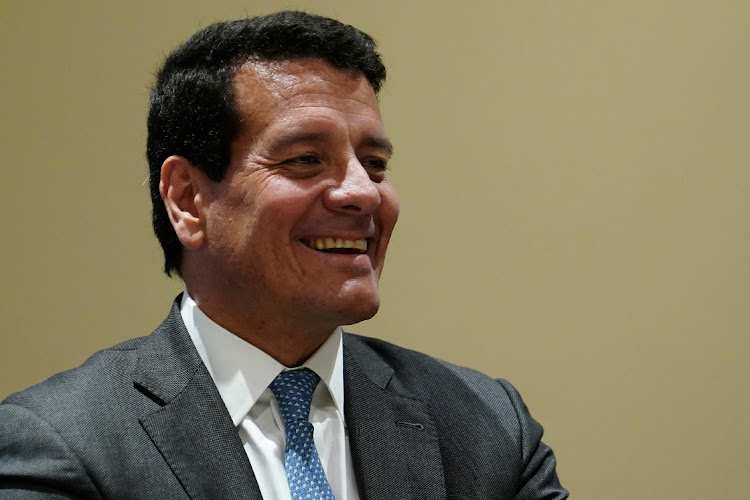 Bogota — The deal, as investors from Bogota to New York see it, has all the markings of a cash-strapped federal government forcing a state-run company to bail it out.

Ecopetrol, Colombia’s biggest oil company, would hand over about $4bn to the government in exchange for control of another state-sponsored outfit, the electric utility giant known as ISA. From the moment word of the transaction leaked in early January, questions began to pile up from perplexed investors — how did the deal fit with Ecopetrol’s business model? How will the price tag be settled? — and the stock began to badly lag the broad rally in oil drillers globally.

Felipe Bayon understands why there is scepticism but he also wants to squelch it. In a video interview from Bogota, the CEO of Ecopetrol vehemently denied that he had come under pressure from the government to buy ISA and argued that the acquisition is a key part of the company’s plan to protect the company’s core oil drilling business by adding a new source of revenue.

“If somebody tells me ‘you are doing this because the government is asking me to do it’, the answer is no,” Bayon said. “I’m doing this because I’m convinced this is a good business. My fiduciary duty is to preserve the value of the company.”

Like oil executives globally, Bayon has been weighing how to prepare for a future in which there will be less demand for the fossil fuels the company pumps. While others venture into renewable energy, Bayon spotted an opportunity in the electricity transmission business with Interconexion Electrica, or ISA as it is known.

He concedes that it may seem like an unconventional fit: ISA is Latin America’s largest energy transmission company, with thousands of kilometres of high-voltage lines in countries across the region. It also owns toll highways in Colombia and Chile and has a small fibre optics business. Ecopetrol is not in those businesses, but if the deal goes through, the addition of ISA will immediately put it “years ahead” in its push to diversify its revenue base, he said.

“The fact that no other oil and gas company has done it doesn’t mean it’s a bad idea,” he said in an interview.

So far, investors have not been convinced. Ecopetrol shares are down 2.6% in dollar terms since early January when the potential deal was first reported. The S&P Global Oil Index, which tracks the performance of 120 oil and gas companies, is up 15% over that span, according to data compiled by Bloomberg.

Part of the doubt is driven by the way the deal has come together. The Colombian government is the majority owner of both ISA and Ecopetrol. By selling its stake in ISA to Ecopetrol, the government effectively keeps control of both companies.

Ecopetrol will sell equity and raise debt to finance the transaction, likely in the second half of the year. The estimated price of $4bn will come in handy for the government while it is trying to plug a budget gap, which is key to helping it keep its investment grade credit rating.

But Bayon defended the proposed acquisition, which may close by the second half of the year after months of non-binding talks. If it winds up looking like a bad deal for Ecopetrol, he said he has prepared to walk away from negotiations. Ecopetrol has been evaluating making a bid for ISA for 18 months, he said.

It is not a surprise that Ecopetrol is investing outside oil and gas. Several of the biggest oil companies have moved into new business lines. Royal Dutch Shell aims to become the world’s biggest power generator, others such as BP have pledged to cut net greenhouse gas emissions to zero by 2050.

“All the oil and gas companies are going into renewables and everyone is moving into power generation, that doesn’t mean that that’s the only route to energy transition,” he said.

He sees the addition of ISA as part of its overall strategy, which includes reducing carbon emissions and focusing on environmental, social and governance goals. It is also generating more solar energy for its own consumption.

Ecopetrol has struggled for years to find new oil patches in Colombia. The country has 6.1 years of proved reserves, the lowest of any oil-producing country in Latin America, according to the BP Statistical Review of World Energy. The company has turned to foreign markets in recent years, signing a joint venture with Occidental Petroleum to produce in the Permian Basin in Texas, and offshore deals in Brazil.

“Oil and gas is the core of what we do, it will continue to be the core for decades to come,” he said.