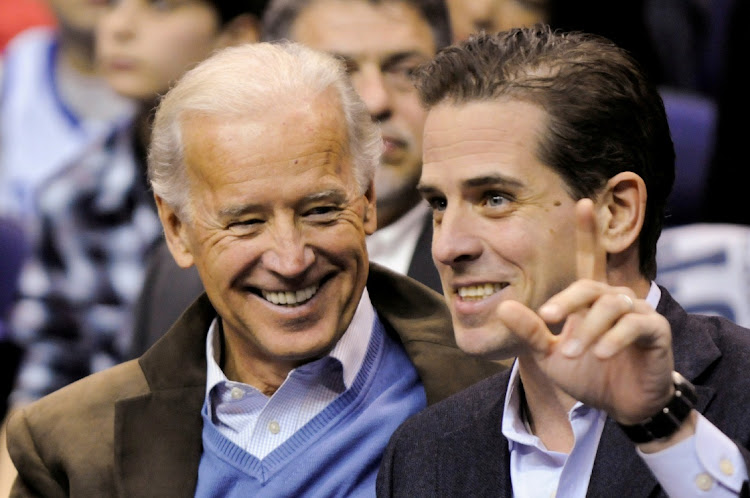 Washington — The US Senate judiciary committee has voted to subpoena the CEOs of Twitter and Facebook after the social media platforms decided to block stories from the New York Post that made claims about Democratic presidential candidate Joe Biden’s son.

The vote passed along party lines with 12 Republicans approving the motion. The 10 Democrats on the committee were not present for the session over its consideration of judge Amy Coney Barrett’s supreme court nomination, which the panel approved.

Committee chair Lindsey Graham said he hopes the subpoenas will give the panel some “leverage to secure [the CEOs’] testimony” if they did not come and testify voluntarily.

The CEOs of Facebook and Twitter will testify on allegations of anti-conservative bias at a yet-to-be-determined date. The companies have come under heavy criticism from conservatives over their decision to flag the two New York Post stories as spreading disinformation and their attempts to clamp down on distribution of the stories.

The CEOs of Facebook and Twitter along with Alphabet’s Google CEO will also testify in front of the Senate commerce committee on October 28 about a key law protecting internet companies.

Republican President Donald Trump and many Republican legislators have continued to criticise tech companies for allegedly stifling conservative voices. Both hearings are aimed at discussing the issue.

LETTER: The US election is a choice between two worlds