Argentina wants to defer about $45bn in payments over the next few years, but IMF will want serious guarantees 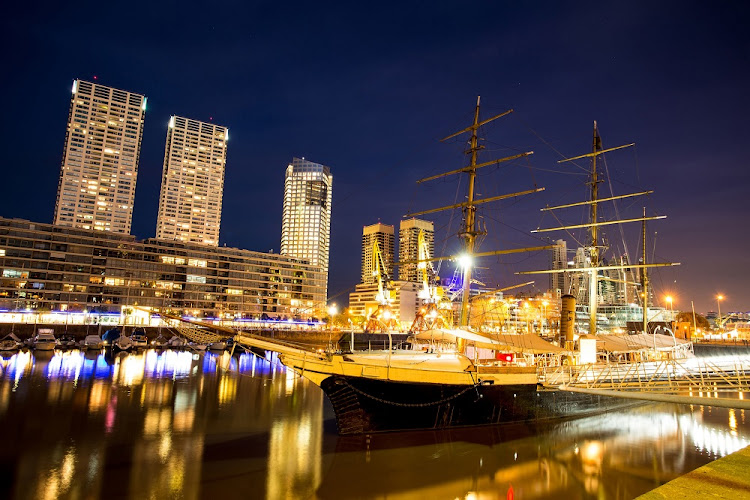 New York/Buenos Aires — Argentina’s honeymoon with the International Monetary Fund (IMF) is about to be tested as it looks to update a $57bn agreement struck two years ago that failed to prevent a slide into recession and the country’s ninth sovereign default.

The IMF, often the target of angry protests in the streets of Buenos Aires, has looked to soften its tone with Argentina as the centre-left Peronist government has restructured more than $100bn with private creditors this year.

Now it is IMF money on the table. Argentina is looking to defer about $45bn in payments over the next few years, as it heads for a 12% economic contraction in 2020 and battles a currency crisis with recently updated capital controls, which speak to an unwillingness to address fiscal and monetary imbalances.

“It will be much harder with the IMF. They will want to make sure they will be prioritised and not defaulted upon,” said Damien Buchet, an emerging markets fund manager at Finisterre Capital.

“The IMF will want much more serious guarantees in terms of debt sustainability and repayment ability than bondholders.”

Argentine officials say they only want to refinance the $45bn already received under the 2018 programme. But Economy Minister Martin Guzman has said he wants to avoid repayments to the IMF through 2024, a tough demand.

“The IMF mistakenly supported Argentina in its acrimonious negotiations with investors to close a deal without a coherent economic plan,” said Ted Pincus, MD at Mangart Capital Advisors.

“The new FX measures Argentina introduced will make an agreement more difficult and Argentina’s attitude towards investors has come back to bite it.”

With the country in the grips of the coronavirus pandemic, austerity could pose a big threat to centre-left President Alberto Fernandez ahead of midterm elections next year, as poverty rises and small firms go under.

The IMF is still seen by many as having triggered the country’s last major crisis in 2001-2002, when a default and currency devaluation pushed millions of Argentines into poverty.

“What happens behind closed doors may be a different story.”

Julie Kozack, deputy director of the IMF’s Western Hemisphere department, said the fund initially was looking to work out Argentina’s priorities and the government’s “plans to strengthen macroeconomic stability, kick-start growth and job creation, and reduce poverty and unemployment.”

She did not elaborate, but many feel Argentina’s economy will be harder to turn around than hoped for, with foreign reserves dwindling and capital controls to stem the decline hurting business.

“The IMF will probably insist on labour and pension legislation,” said Claudio Loser, a former IMF director for the Western Hemisphere, adding that he expects both sides to arrive with different opinions.

“The government is going to say that it cannot do more; the fund will say we have to understand that Argentina is in a horrible crisis due to the combination of Covid and the debt problem. Then, that [Argentina] will have to put things in order so as not to have problems again in two years,” Loser said.

The government’s 2021 budget bill, presented to Congress this week, included ambitious forecasts for 5.5% growth next year and a primary fiscal deficit of 4.5% of GDP, which will be financed in part with transfers from the central bank.

“Fernandez has to a strike a difficult balance between a tough stance in negotiations to please his voters and convincing the IMF his administration can go far enough with reforms,” said Fabiana Fedeli, head of emerging markets at Robeco.

“Unfortunately we have not yet seen any signs that Argentina is willing and able to take the difficult steps that are needed to support macroeconomic stability. Unless lasting reforms are undertaken, a 10th default is possible.”

Back in February, IMF director Kristalina Georgieva and Guzman sat smilingly side-by-side as Pope Francis, himself an Argentine, spoke at a Vatican conference.

The fund has all but agreed to a $6.5bn exceptional access programme with Ecuador, much more generous and with less conditions than expected, which some say could bode well for Argentina.

More importantly, perhaps, the IMF could use a positive deal after criticism over the size and speed of the 2018 programme and past practices in Argentina, including from Fernandez who blames the previous administration for leaving the country saddled with debt.

“It is not the same IMF as in 2001. Much has been learned since. Now it is more flexible regarding some heterodox policies,” said Gabriel Zelpo, director of Buenos Aires-based financial consultancy Seido. “But it is still the IMF.”

LETTER: Driven to the alms of the IMF

The pandemic period has confirmed the inevitability of a recourse to the IMF. And if that can be used to prompt overdue reform, it may ultimately ...
Opinion
1 year ago
Next Article