Waves of migration ebb and flow on the Rio Grande

The US border patrol said total apprehensions at the southwest border hit nearly 133,000 in May 2019. By November that fallen to about 34,000 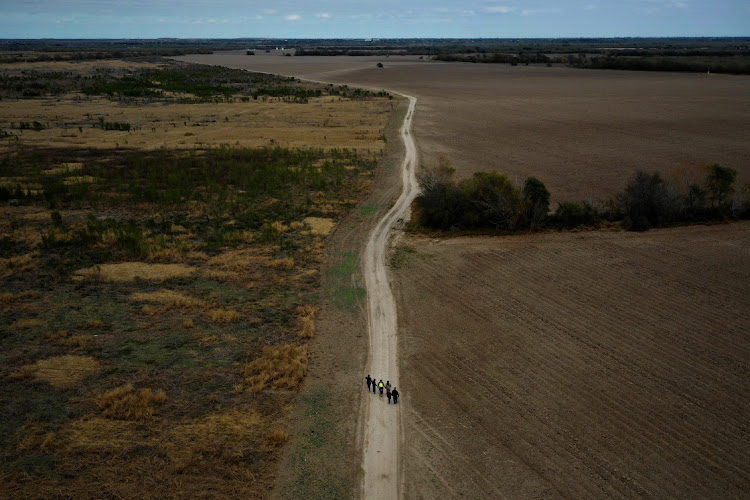 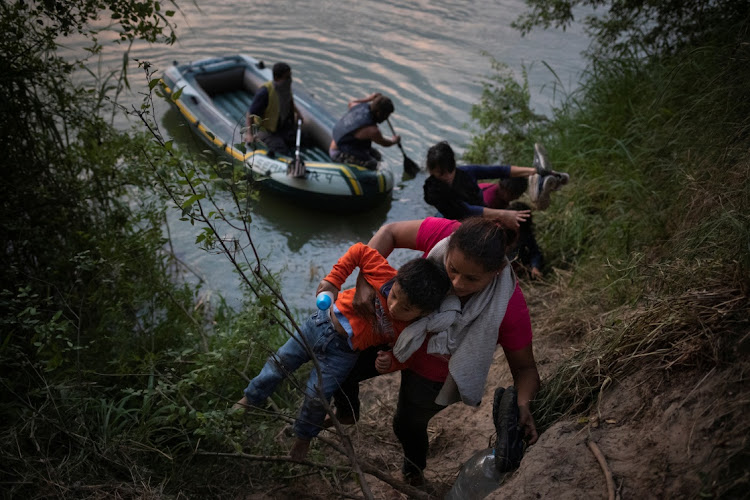 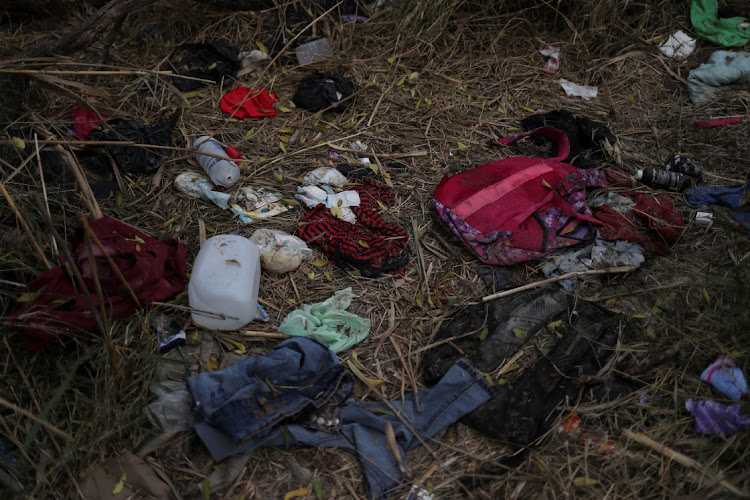 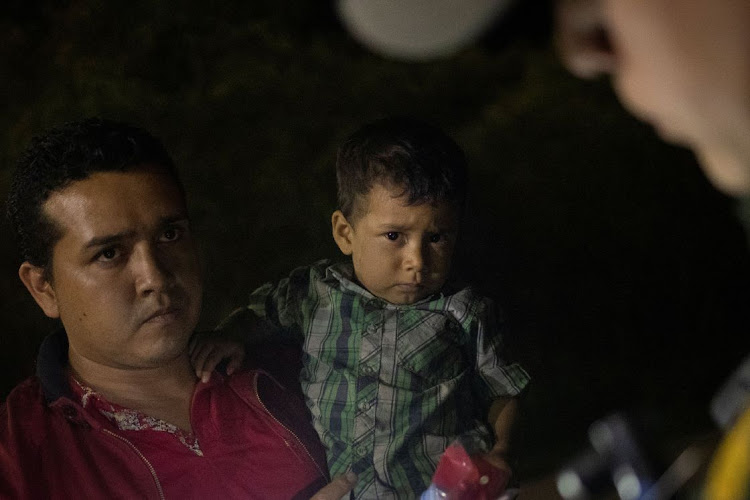 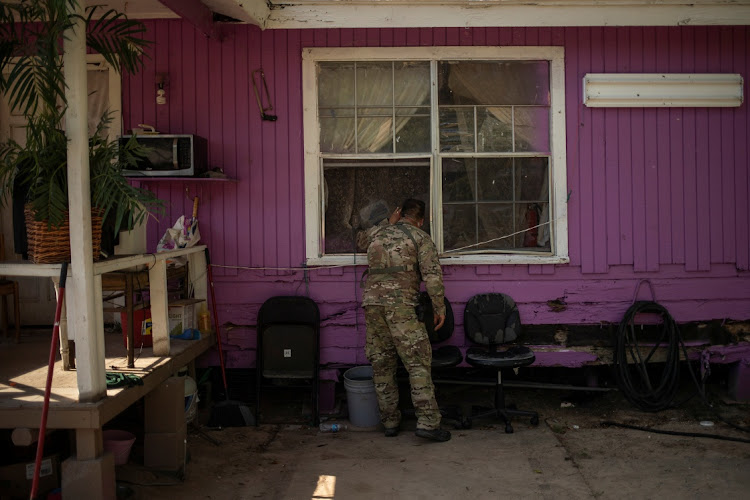 A short stretch of the meandering Rio Grande — the river that marks the border between the US and Mexico — has been for a long time a focal point for migrants looking to head north, seeking a better life.

In the first half of 2019, it became a scene of chaos and misery as unprecedented numbers of asylum seekers arrived, mostly Central Americans. Families fleeing poverty and gang violence sought to cross at a record rate, overwhelming the border patrol agents on the US side.

As summer gave way to autumn, the numbers declined dramatically. US President Donald Trump, who had campaigned on an anti-immigration platform, passed a series of measures to curb entry and pressured Mexico to make its own border more secure. As a result of the new policies, tens of thousands of migrants have been turned back across the border to wait in Mexico for the resolution of their immigration cases and the US government has more tools to deny asylum seekers outright.

The US border patrol said total apprehensions at the southwest border hit a high of nearly 133,000 in May 2019. By November that decreased to about 34,000.

Reuters photographer Adrees Latif has spent much of the last year in the Rio Grande Valley, documenting the extraordinary scenes.

It begins in early 2019, on a dirt road through a cotton farm in Texas that is known as a migrant trail. The road leads from the Rio Grande to the border wall, about a mile away. In winter, the trail is cold and muddy. Already, families are lining up to be processed — including Gabriella, a 16-year-old mother from Honduras, who has arrived with her baby and younger brother.

By late March, the land is more verdant and trees provide more cover. A raft crosses the Rio Grande, watched by the border patrol on the US shore. Migrants scramble up a steep slope and an agent meets them at the top to detain them.

Family groups are increasingly common. Eduardo carries his five-year-old nephew on his shoulders. A young girl, walking with her family, looks eager. It has been a long voyage from Guatemala and the border wall now looms large on the horizon.

However, the journey is not over. Wait times for processing are increasing as the numbers of migrants rise and it could be months before their status is finalised.

Children, many still in diapers, are vulnerable. Smugglers travel back and forth across the Rio Grande transporting their human cargo and will sometimes hold back a child and threaten to throw them in the water if agents get too close, border agents say.

Many smugglers are linked to drug trafficking gangs. In April, border agents hear about a group who they believe are bringing in marijuana. They chase them in the dark and catch about 30 men on a river bank studded with spiky cactus plants.

By May, as the migration wave reaches its peak, huge groups of people are sitting in fields for days, waiting to be processed. Even with the mosquitoes and heat, that is better than the overcrowded holding stations, the agents say. Eight-year-old Juan from Guatemala stands in the dark at a table in a field set up to process minors travelling alone.

As the ramped up Mexican security makes it harder to cross, the numbers of migrants dwindle noticeably. By September, long periods go by with few asylum seekers, punctuated by groups of hundreds that come through in one go when a gap opens up.

Now, once again, agents find they are dealing more with the traditional crossers known as “runners” — economic migrants, mostly young men, looking to enter illegally into the US to work.

The other familiar find is drugs. Bundles tied up with string and abandoned in the wintry November woods after smugglers heard security vehicles approaching are an indication of how some things remain constant along the Rio Grande.

Trump’s bellicose and divisive state of the union address

Some Democrats walked out; Trump refused to shake Nancy Pelosi’s hand — and Pelosi tore up his speech on live TV
World
1 month ago

According to the New York Times, ICE agents are targeting at least 2,000 immigrants who have been ordered deported but remain in the US
World
8 months ago