Ignoring environmental groups, the president has annulled a 10-year regulation that protected the forests and wetlands 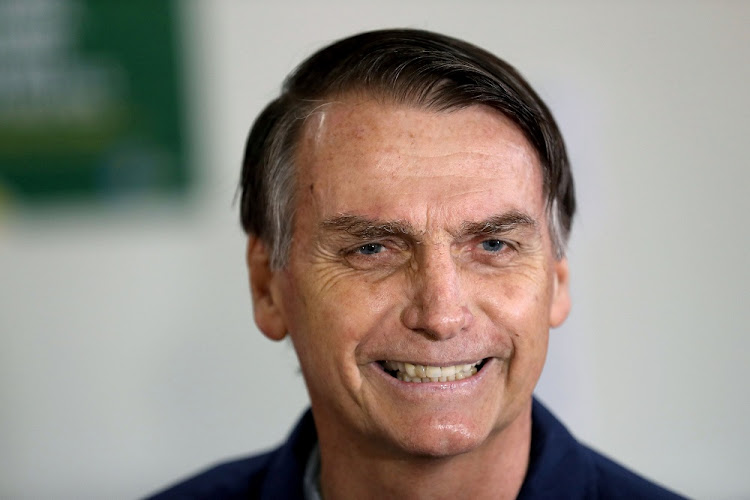 São Paulo — Brazil has faced international outrage over fires in the Amazon. Rather than shrinking from the scrutiny, President Jair Bolsonaro has decided to make yet another controversial move by allowing for the expansion of sugar farming in the planet’s biggest rainforest.

Bolsonaro annulled a 10-year-old regulation that had banned the expansion of sugarcane planted in the Amazon, as well as a wetland savanna called as Pantanal and indigenous and reforested areas, according to a resolution published on Wednesday in the country’s official gazette.

The move comes after backlash over the Amazon fires started flaring in August. Bolsonaro has dismissed the fires after pledges of slashing deforestation restrictions, and US President Donald Trump tweeted his support for the leader. Meanwhile, Brazilian agricultural groups have warned that major importers could start snubbing purchases from the commodity powerhouse because of environmental concerns.

The scrapped sugar regulation had helped Brazilian ethanol, mostly made from sugarcane, to be globally recognised as a fuel with high sustainability standards. The South American nation is the world’s top sugar producer and exporter and is a major player in the biofuels space.

Gobal leaders, environmental groups and consumers expressed sharp criticism over Bolsonaro’s tactics as the Amazon burned. This year, up to November 5, 77,239 fires were detected in the rainforest, home to 10% of all known plant and animal species. This is up 31% from a year earlier, according to data from the National Institute of Space Research (INPE).

Still, the pace of new blazes has slowed from a peak in August.

For Brazilian ethanol and sugar producers, the old rules played an important role when it came to sustainable expansion, according to Evandro Gussi, head of the major sugar industry group Unica.

Still, many sugarcane mills have made even higher environmental commitments than those outlined in the regulation created 10 years ago. Meanwhile, the country’s new federal renewable-fuel programme, RenovaBio, will take effect in January and requires zero deforestation from its participants.

“The ones who practise deforestation will be out of RenovaBio, because ethanol and all sugarcane products must be sustainable from the beginning to the end,” Gussi said in a statement on Unica’s website. “We have moved from the age of regulation to compromise.”

Jair Bolsonaro urged the police to kill more. They have — and now it’s out of control

The riches of the Amazon belong only to Brazil, says Brazil

As the rainforests blaze, Brazil’s president is more concerned with political feuds and monetising the land than preserving it
World
2 years ago

President Jair Bolsonaro says the French president was insulting, while Macron speaks of ‘rude’ comments made about his wife — all while the Amazon ...
World
2 years ago
Next Article

CHARMAIN NAIDOO: Insults over the Amazon will leave us all short of breath

CHARMAIN NAIDOO: Insults over the Amazon will leave us all short of breath