Thomas Thabane and his wife Maesaiah were charged with the murder of Thabane’s estranged wife Lipolelo Thabane, shot dead in 2017 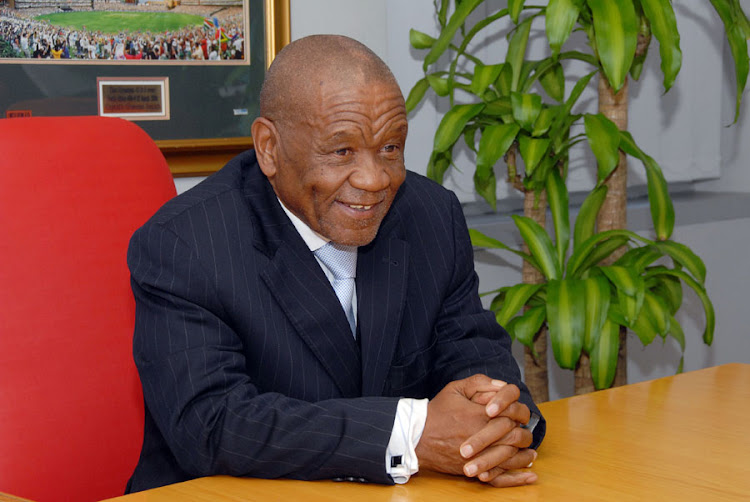 Maseru — Lesotho’s director of public prosecutions on Tuesday dropped the charges against former prime minister Thomas Thabane and his wife Maesaiah Thabane over the murder of his estranged wife in a case that shocked the country five years ago.

The duo were charged with the murder of Lipolelo Thabane, who was shot dead near her home in the capital Maseru days before he was sworn in as premier in June 2017.

Maesaiah Thabane, 44, and the former premier, now 83, were both present in the high court on Tuesday when a lawyer representing the director of public prosecutions said the charges against them were dropped due to the inability to locate critical witnesses in the matter.

They have both denied involvement in the killing.

Police allege that Maesaiah was not present at the shooting, but had hired eight assassins to kill Lipolelo, who was going through a messy divorce at the time of her death.

The high-profile case garnered widespread attention, ultimately leading to Thabane’s resignation as prime minister due to political pressure in 2020.

Lesotho will hold elections in October

The arrest relates to the murder of the previous wife of her husband and former prime minister, Thomas Thabane
World
2 years ago

Lesotho: the first lady and the murder mystery

Lesotho: the first lady and the murder mystery