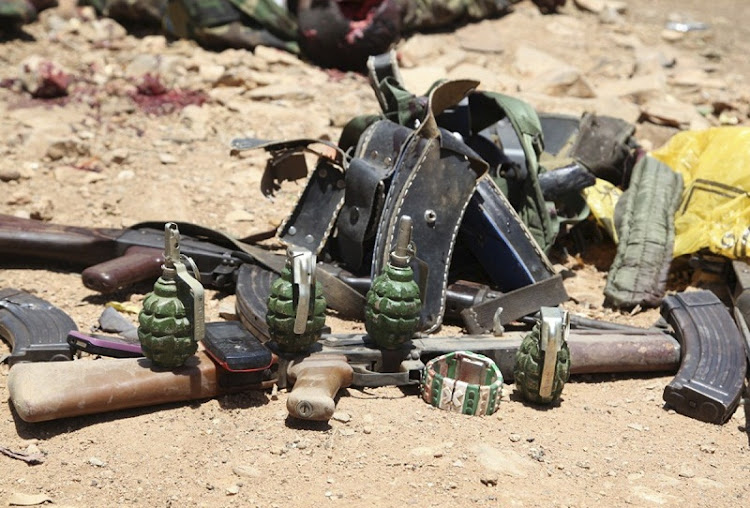 Bamako — Mali’s military government on Wednesday ordered the spokesperson of the UN peacekeeping mission to leave the country within 72 hours over tweets about a diplomatic incident with Ivory Coast that has soured relations with the UN.

Military leaders who seized power in an August 2020 coup have sparred with regional neighbours and international partners over election delays, alleged army abuses and co-operation with Russian mercenaries amid a spiralling Islamist insurgency.

The junta temporarily suspended the UN Multidimensional Integrated Stabilisation Mission in Mali (Minusma) troop rotations last week, days after the arrest of 49 soldiers from Ivory Coast authorities said had arrived in the country without permission.

It ordered Minusma deputy director of communications Olivier Salgado to leave Mali within three days from Wednesday for publishing “tendentious and unacceptable” Twitter posts about the arrest.

He tweeted “without proof” that authorities had been informed about the Ivorian troops’ arrival, the government said in a statement. Salgado declined to comment.

“It is important to note that the doctrine of persona non grata does not apply to UN personnel,” deputy UN spokesperson Farhan Haq told reporters in New York.

The Ivorian soldiers were arrested on July 10 on suspicion of being mercenaries and are due to face trial as such.

Ivory Coast says the soldiers were deployed as part of a separate security and logistics support contract signed with Minusma in July 2019 and has demanded their immediate release.

Mali is struggling to stem an Islamist insurgency that took root after a 2012 uprising and has since spread to neighbouring countries, killing thousands and displacing millions across West Africa’s Sahel region.

Minusma was established in 2013 to support foreign and local troops battling the militants.

Tensions with the nearly 12,000-member force have grown over UN calls to allow freedom of movement for peacekeepers to investigate human rights abuses, which the government has refused.

Egypt last week announced the temporary suspension of its own Minusma contingent due to security concerns.

Border closures were among sanctions imposed by ECOWAS in January after Mali’s military-led interim government said it planned to delay democratic ...
World
3 weeks ago

Mali's military rulers have proposed a 24-month transition to civilian rule, a timetable accepted by regional bloc
World
1 month ago