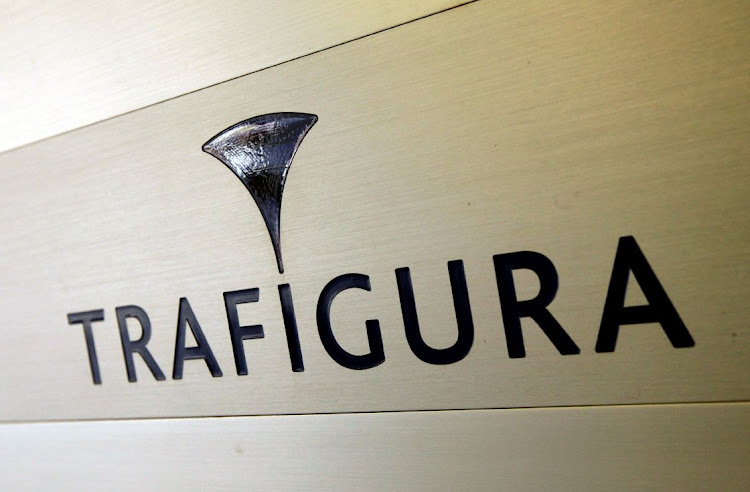 London — Angola’s ministry of transport has awarded a tender to a Trafigura consortium to operate and expand rail infrastructure to speed up commodity imports from the Democratic Republic of the Congo (DRC).

The DRC, Africa’s biggest copper producer, exports copper, cobalt and other metals in trucks via Tanzania or SA, which takes several weeks because of congestion and customs delays.

As part of a 30-year concession agreement, the consortium has agreed to invest $256m in infrastructure, $73m in rolling stock and $4.3m on other activities, Angola’s transport ministry said, to improve the Lobito corridor.

Begun by Angola’s former colonial ruler Portugal in 1899, the corridor links Angola’s seaport of Lobito with Luau in eastern Angola, near the border with the DRC.

The Angolan transport ministry said in its statement the improved rail corridor could contribute between $1.6bn and $3.4bn to Angola’s GDP, and generate revenues for the government of about $2.03bn in total over 30 years.

It said it would also increase competition in the logistics space by offering a viable alternative to road transportation, and could lead to lower freight transport tariffs.

Trafigura said the renewed corridor would use existing rail infrastructure, remove trucks from the roads and offer “considerable cost and time savings for miners in the copper belt to export to international markets”.

The concession can be extended by 20 years if the consortium decides to build a rail link between Luacano in Angola and the Zambian border town of Jimbe.

Dividends to executives and staff hit a record $1.1bn after posting biggest profit in its 28-year history
Companies
8 months ago
Next Article