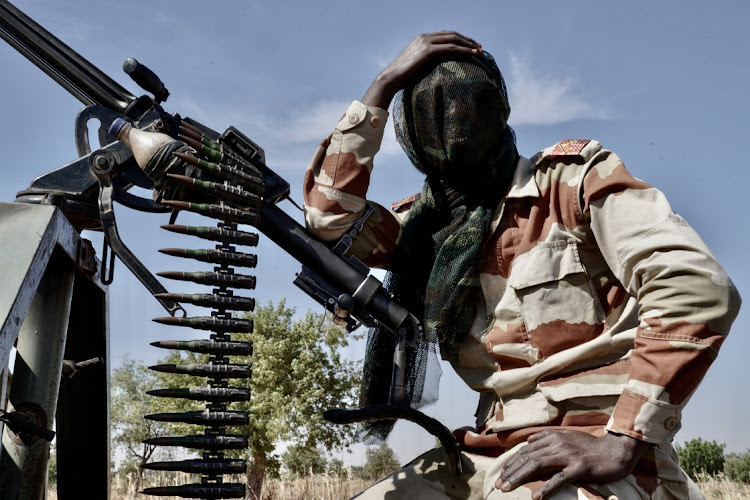 Abidjan — Mali has started talks that will pave the way for the country to honour all of its missed debt repayments by the end of July following the lifting of economic and financial sanctions on the West African state, three banking sources said on Wednesday.

The country also paid a debt on Monday that was due that day after regional bloc Economic Community of West African States (Ecowas) lifted sanctions and the regional central bank is working on getting its missed debt servicing paid, said Ade Ayeyemi, the CEO of regional bank Ecobank, which operates in Mali and holds the country’s debt.

Mali has failed to pay more than $300m in bond coupons and capital since West African leaders cut the country off from the regional financial markets and regional central bank in January after a delay in holding elections following a 2020 military coup.

“If the arrears are settled, the Malian state will be able to tap the market again to finance projects,” said one market source with direct knowledge of the discussions, requesting anonymity because they were not authorised to speak to media.

Ecowas commission president Jean Claude Kassi Brou told a news conference on Sunday that the sanctions will be lifted immediately. Borders with Mali will reopen and regional diplomats will return to Bamako, reports said.

Mali’s finance ministry did not respond to a request for comment. The government had previously said that it was unable to honour its obligations because of the sanctions that blocked its access to state accounts with the regional central bank.

“Mali has enough money to pay,” Ayeyemi said in an interview on the sidelines of The Africa Debate conference in London.

“We knew that this is something that would get resolved. Now it’s resolved. We were never concerned ... (about) the ability of the Mali government to pay.”

Ecowas leaders on Sunday lifted economic and financial sanctions imposed on Mali, after its military rulers proposed a 24-month transition to democracy.

YACOOB ABBA OMAR: Pretoria should take up the cudgels against mercenaries in Africa