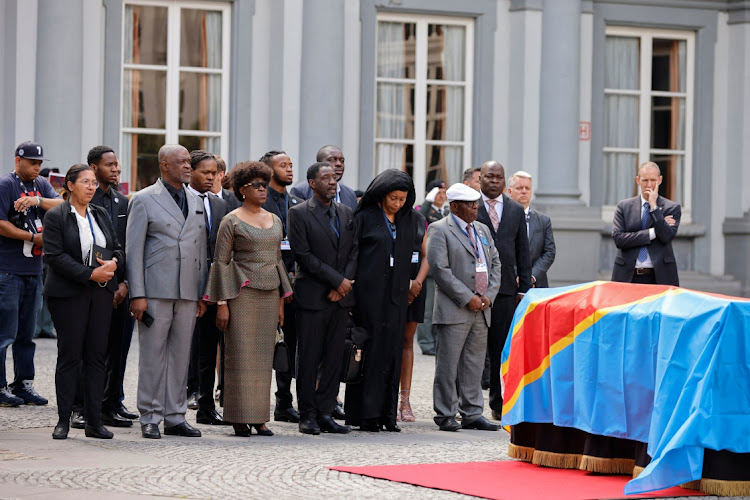 Brussels — Belgium handed over a tooth, the only known remains of the murdered Congolese independence hero Patrice Lumumba, to his family during a ceremony in Brussels on Monday.

Lumumba became the Democratic Republic of Congo’s (DRC) first democratically elected prime minister after independence from Belgium in 1960, but alarmed the West with overtures to Moscow at the height of the Cold War.

His government lasted just three months before he was overthrown and assassinated by a firing squad. His supporters and some historians accuse the CIA of having ordered his killing. His body was never found. 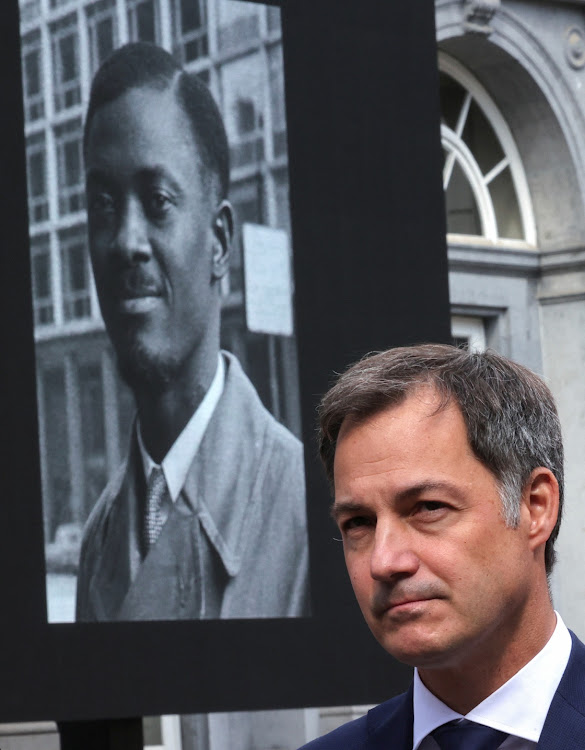 A Belgian official handed a blue box containing the tooth to members of his family at Egmont Palace in central Brussels on Monday.

“It isn’t normal that Belgians held on to the remains of one of the founding fathers of the Congolese nation for six decades,” Belgian Prime Minister Alexander De Croo said in a speech.

DRC Prime Minister Jean-Michel Sama Lukonde called Lumumba a national hero and said his death and suppression of his supporters hurt not only victims' families but the country as a whole.

Lumumba’s daughter Juliana, who in 2020 sent a letter to Belgium’s king asking for her father’s remains to be returned, said there was still a lot unknown about the final moments of her father’s life.

“All we know is that you were convicted and unable to defend yourself,” she said in a speech.

A Belgian parliamentary investigation into his killing concluded in 2002 that Belgium was “morally responsible” for Lumumba’s death.

The tooth was reportedly taken from Lumumba’s body by a Belgian policeman, Gerard Soete, who claimed to have dissolved much of Lumumba’s body in acid and burnt the rest. 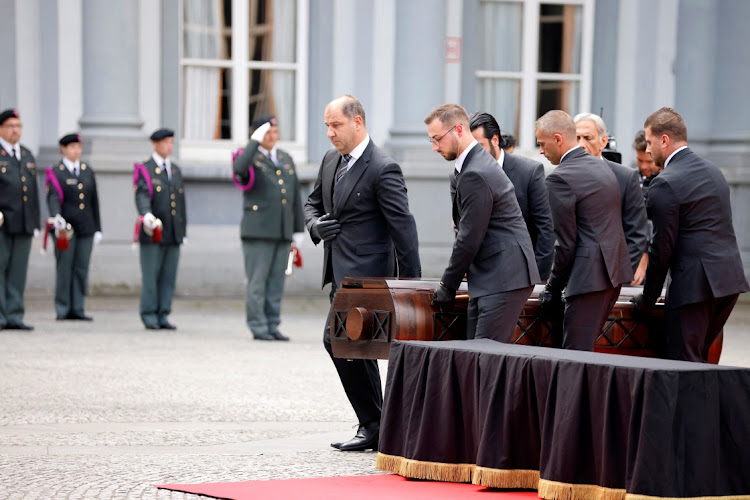 Men carry a casket at a ceremony for Patrice Lumumba at a ceremony where his only remains, a tooth, are handed over to the family, in Brussels, Belgium, June 20 2022. Picture: JOHANNA GERON/REUTERS

King Philippe first expressed regret for exploitation and violence two years ago, but has stopped short of formally apologising
World
4 weeks ago
Next Article