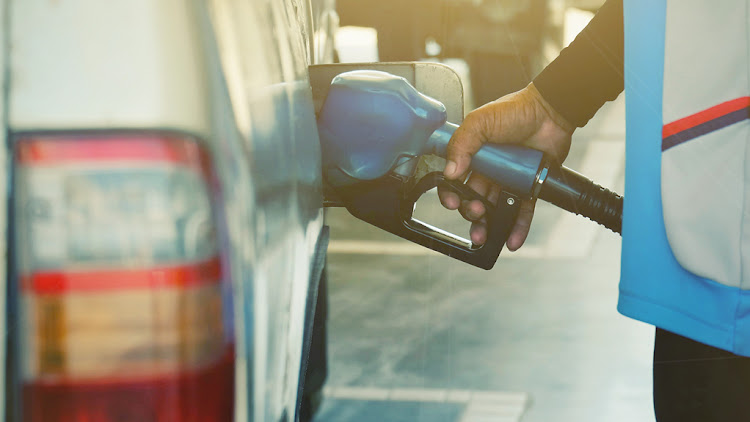 Niamey — Niger has banned refined fuel exports with immediate effect, the government said in a statement on Wednesday, in a further step to secure local supplies after it earlier limited exports.

The West African country reduced refined fuel exports by 75% in early May to protect and boost national stocks amid a global rise in fuel prices caused by the war in Ukraine.

But the government said those measures were offset by petrol stations making “fraudulent” international sales of refined fuel meant for local consumption, as well as speculating on the price of diesel and petrol, which was leading to shortages.

Refined fuel exports are banned from June 1 in response to this, the ministry of commerce & petrol said in a statement, adding that all concerned petrol stations had been closed.

Niger is one of few countries in West Africa that refines enough fuel for its local market from a small oil refinery with capacity of around 20,000 barrels-per-day (bpd).

With a local daily consumption of about 7,000 bpd in 2011, excess production is usually exported to other countries in the region.

Pump prices are generally lower than in neighbouring countries, particularly compared to Mali and Nigeria, and were not increased in the wake of the Ukraine crisis.

Speculators have taken advantage of the situation to buy cheaper fuel in Niger and siphon it to neighbouring states illegally, the government said, but did not name the countries.

The non-respect of rules and price structures will lead to sanctions, it added.