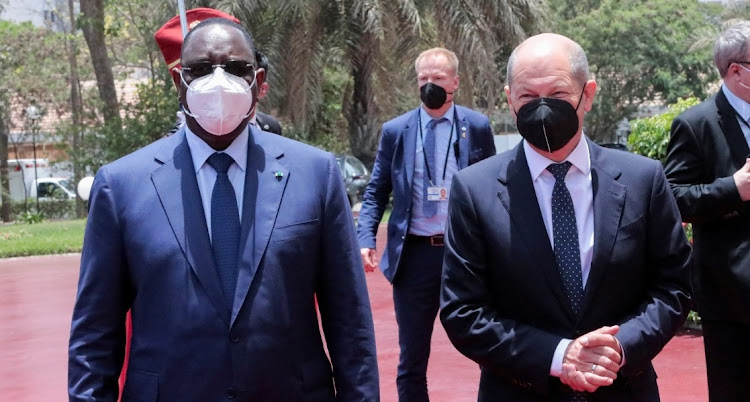 Dakar/Berlin —  Germany wants to intensively pursue gas and renewable energy projects with Senegal, Chancellor Olaf Scholz said on Sunday during his first trip to Africa, against the backdrop of the war in Ukraine and its impact on energy and food prices.

Scholz kicked off the three-day tour in Senegal, which has billions of cubic metres of gas reserves and is expected to become a major gas producer in the region.

Germany is seeking to reduce its heavy reliance on Russia for gas after the Kremlin’s invasion of Ukraine. It has initiated talks with the Senegalese authorities about gas extraction and liquefied natural gas, Scholz said.

“It is a matter worth pursuing intensively,” he said at a news conference with Senegalese President Macky Sall, adding that progress in the talks was in the two countries common interest

On Friday, a German government official said Germany could help explore a gas field in Senegal. 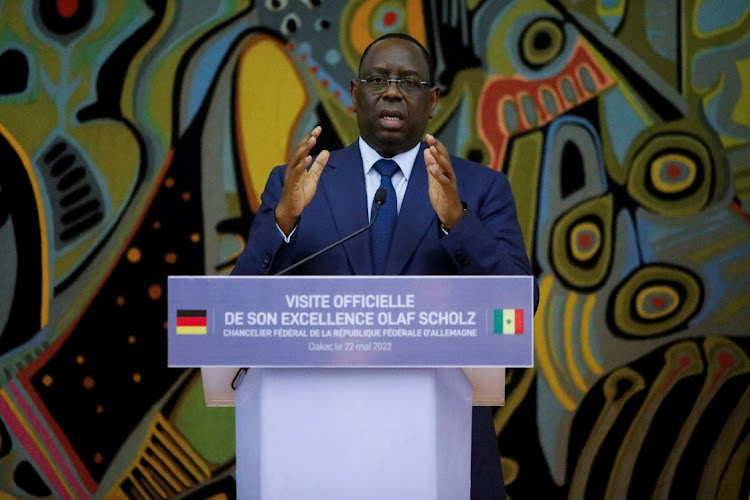 Sall said Senegal was ready to work towards supplying the European market with LNG. He forecast Senegal's LNG output reaching 2.5-million tonnes next year and 10-million tonnes by 2030.

In terms of gas exploration, project financing and other questions, “all that is open, and we are keen to work with Germany in this context,” Sall said.

Germany has invited both Senegal, which holds the rotating chair of the AU, and SA to attend the G7 summit it is hosting in June as guest countries.

Both countries abstained from voting on a UN resolution against Russia’s invasion of Ukraine, which Moscow calls a special military operation to demilitarise a neighbour it says threatened its security.

Ukraine and its allies say the war is an unprovoked act of aggression.

Speaking as AU chair, Sall said many African countries did not want to take sides on the war, while condemning the invasion.

Sal said he would visit Moscow and Kyiv in the coming weeks.

The conflict in Ukraine, a major grains and food supplier, has triggered supply disruptions that have pushed up food and energy prices in Africa.

“I expressed to Chancellor Scholz our serious concern about the impact of the war,” Sall said, requesting international help to lessen the fallout for African countries.

Scholz will travel later on Sunday to Niger, from where he will fly to Johannesburg on Monday evening for the final leg of his tour.