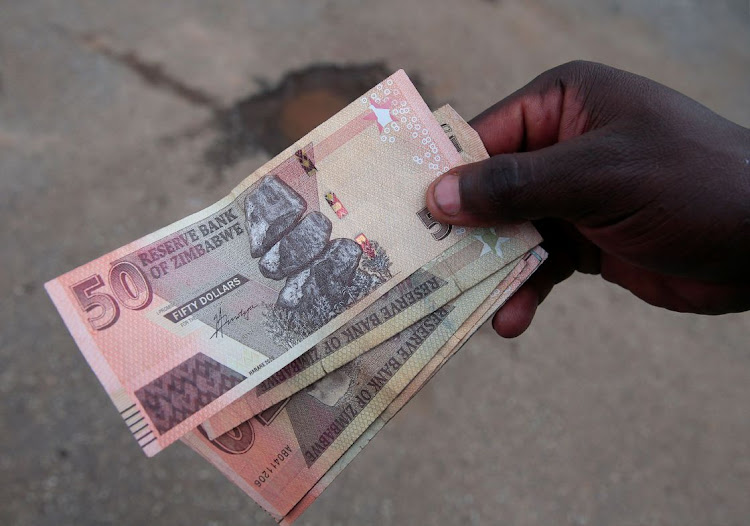 Harare  — Zimbabwe's factory capacity utilisation rose to a 10-year high of 56.25% in 2021, the country’s main industrial body said on Wednesday, but cautioned that resurgent inflation and foreign currency shortages threatened a sustained recovery.

Owing to economic mismanagement, the manufacturing sector’s share of Zimbabwe’s GDP has declined from a peak of around a quarter in the 1990s to less than a fifth now.

A survey of 440 manufacturing firms by the Confederation of Zimbabwe Industries (CZI) showed that capacity utilisation — actual output measured against potential production capacity — increased to 56.25% in 2021, from 47% the previous year. This was the highest level since 2012.

About 38% of surveyed manufacturing companies had invested a combined $147 million to expand production in 2021, CZI said.

The industry body, however, warned that high inflation and a currency crisis  posed a serious threat to Zimbabwe’s economy.

Zimbabwe is experiencing high inflation again after a marked slowdown in 2021. Year-on-year inflation hit 96.4% in April, up from 60.6% at the beginning of the year, as its currency continues to weaken rapidly against the US dollar.

President Emmerson Mnangagwa on Saturday ordered banks to suspend lending with immediate effect in a move the authorities says is meant to stop speculation against the Zimbabwean dollar, as part of a raft of measures to arrest its rapid devaluation on the black market.

"The currency challenge and the associated inflationary pressure can derail the momentum into 2022," CZI chief economist Cornelius Dube said while presenting the survey results.

No justice for Zimbabwe’s ‘disappeared’

It’s seven years since Itai Dzamara disappeared after stepping out for a haircut. He's one of legions of Zimbabwe’s ‘vanished’
Features
1 month ago

Emmerson Mnangagwa calls for Cecil John Rhodes to be exhumed