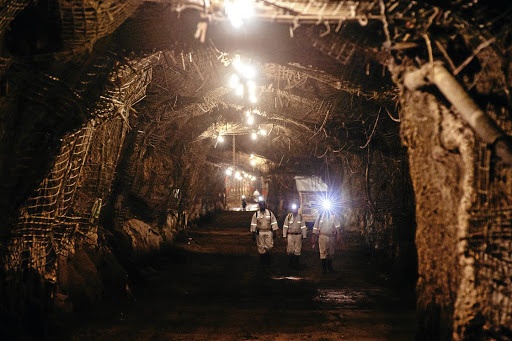 The investment will create new jobs and increased tax revenues for Zambia’s government, Ford said in a statement released by the British High Commission in Zambia while she was on a visit to the country.

Ford was visiting Zambia to launch a new investment model, which she said marked a key moment for Britain’s financing of private sector growth and infrastructure across Africa.

“We are committed to supporting countries grow their own economies, bolster private sector investment and trade, and deliver the returns that will support wider socioeconomic development,” Ford said.

The Mimbula Copper Project is located in Zambia’s copper belt on the outskirts of Chingola town, more than 400km northwest of Lusaka.

The copper-rich deposit is located on a large-scale mining licence held by Moxico Resources through its Zambian subsidiary, Mimbula Minerals.

Moxico holds an 85% ownership in company and 15% is held by Moxico’s Zambian partners. The mining permit was granted in May 2017, with a validity for 25 years.

Demand in the coloured gemstone market is buoyant, says miner after a maiden dividend
Companies
3 months ago

About 30,000 foreign mineworkers expected to leave industry by 2030, with attrition likely to leave 5,000 by then
National
3 months ago
Next Article

Less is more for Glencore

Less is more for Glencore