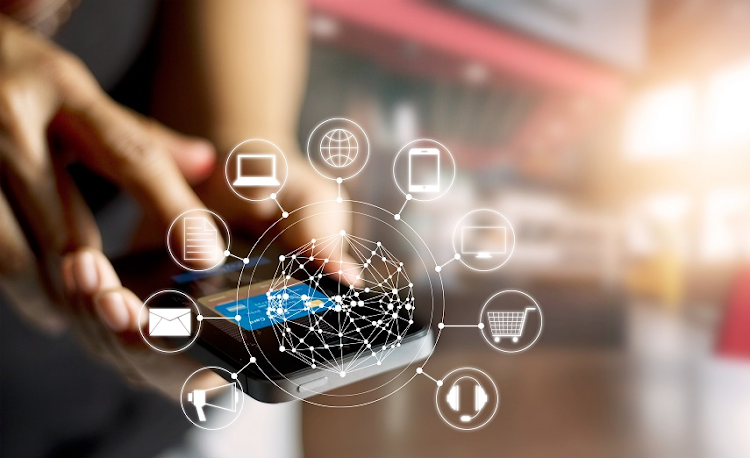 Accra  — Ghana’s parliament approved a new 1.5% tax on electronic payments, known as the e-levy, on Tuesday after the opposition walked out in protest.

Finance minister Ken Ofori-Atta proposed the e-levy in November to widen the tax net and has presented it as a panacea for Ghana’s raft of financial woes. Opposition was so fierce that it caused a brawl in parliament a month later.

Critics believe the e-levy will price lower-income people and small business owners out of the digital economy, while Ofori-Atta said it was a way to ensure Ghanaians “contribute their fair share” towards development.

Ruling MPs reintroduced the bill on Tuesday, when many opposition MPs were not present, a surprise move analysts had previously said would be one of the only ways for the tax to pass.

It was expected to be resubmitted next week, but parliament speaker Alban Bagbin said it should be treated as urgent business and fast-tracked it.

“The financial institutions of this country should not be subject to this punitive, insensitive tax. It would be a disincentive to the private sector of Ghana,” minority leader Haruna Iddrisu said in a statement in parliament.

After he spoke, opposition parties walked out, refusing to take part in the vote.

The tax, which would cover mobile money payments, bank transfers, merchant payments and inward remittances, could raise up to 6.9-billion Ghanaian cedi ($926m) in 2022, according to government estimates.

Analysts have said that the passage of the e-levy could reassure investors and lenders of Ghana's ability to make tough choices to generate revenue, helping to narrow government bond spreads.

Markets reacted immediately after the tax passed. Prices on Ghanaian Eurobonds rose by as much as 2.77c on the dollar, reaching their highest value since the day before Russia invaded Ukraine.

Ghana, one of West Africa's largest economies, is facing rampant inflation, a depreciating currency and a heavy debt burden. Its credit ratings have been downgraded over concerns about the government's ability to pass legislation to raise revenues.

“Regaining market access will probably require a series of strong fiscal data over the course of the next several months,” said Amaka Anku, consultancy Eurasia Group’s Africa practice head. “The e-levy will help but is not dispositive.”

Consumer inflation reached 15.7% year on year in February, the highest since 2016. The cedi depreciated some 20% against the dollar this year, second only to the Russian rouble, and public debt hovers about 80% of GDP.

The government announced sweeping spending cuts last week to tackle the deficit, blaming its economic hardships on the Covid-19 pandemic and the war in Ukraine.