But the WHO says because it was an imported case from Pakistan, the detection did not affect the region’s wild poliovirus-free status 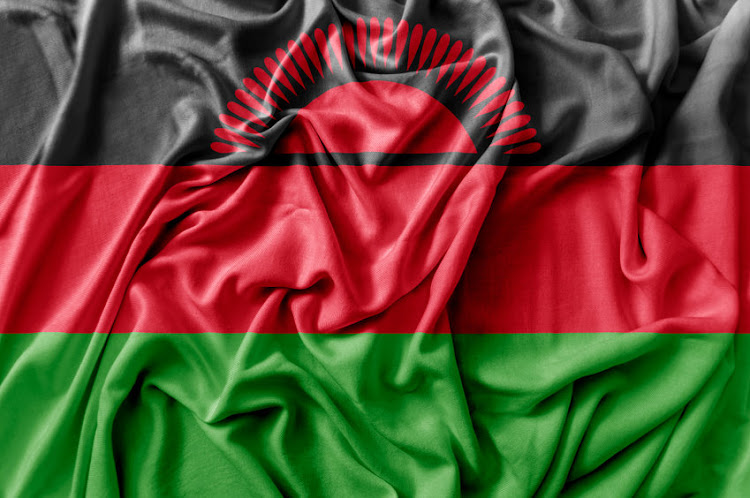 Malawi’s health authorities have declared a polio outbreak after a case was detected in a young child in the capital Lilongwe, the first case of wild poliovirus in Africa in more than five years, the World Health Organisation (WHO) said.

The WHO said in a statement that laboratory analysis showed the strain detected in Malawi was linked to one that has been circulating in Pakistan, where it is still endemic.

“As an imported case from Pakistan, this detection does not affect the African region’s wild poliovirus-free certification status,” the WHO said.

The Global Polio Eradication Initiative said the case in the Southern African country was in a three-year-old girl who experienced the onset of paralysis in November.

Sequencing of the virus conducted in February by SA’s National Institute for Communicable Diseases and the US Centers for Disease Control and Prevention confirmed it as type 1 wild poliovirus (WPV1).

“Detection of WPV1 outside the world’s two remaining endemic countries, Pakistan and Afghanistan, is a serious concern and underscores the importance of prioritising polio immunisation activities,” the Global Polio Eradication Initiative said.

The WHO said Africa could launch a rapid response because of a high level of polio surveillance.

Polio is a highly infectious disease that invades the nervous system and can cause total paralysis within hours. While there is no cure for polio, it can be prevented by administration of a vaccine, the WHO said.

As SA edges closer to rules preventing antivaxxers from entering restaurants or public spaces, the attempts to tar this as ‘Nazism’ are on the rise. ...
Opinion
8 months ago

Africa could cut its reliance on vaccine manufacturers outside the continent before the next health crisis hits, if a new World Health Organisation ...
Features
8 months ago