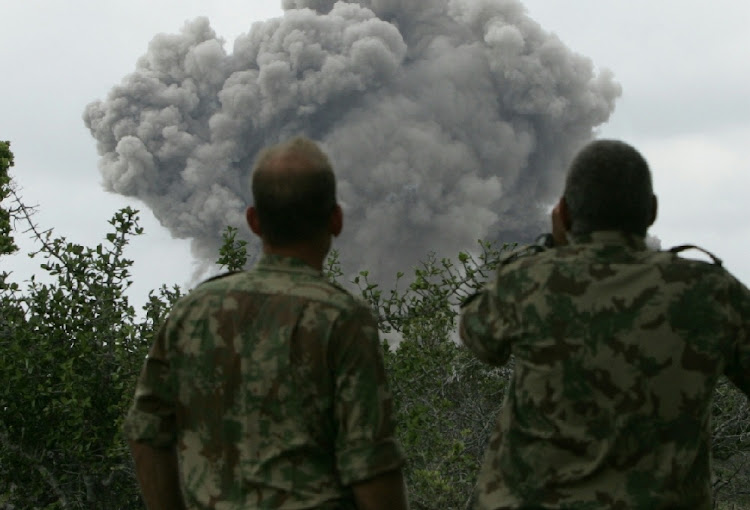 The affordability and sustainability of the Southern African Development Community’s (Sadc) military mission in northern Mozambique have been questioned. There was no information from Sadc’s heads of state summit in Malawi on when the deployment, which is aimed at quelling an insurgency in Cabo Delgado, will end, said veteran diplomat Welile Nhlapo.

“If we are funding this effort, is it sustainable? Given that we don’t have an end state, how will we make an assessment to say we now come at a point where we have defeated these insurgents?” Nhlapo told a webinar organised by the Southern African Liaison Office, a civil society organisation, after Wednesday’s Sadc summit.

Nhlapo, who has served as SA ambassador in a number of African countries, also said it wasn’t clearly communicated how the Sadc Mission in Mozambique (Samim) was working with a parallel Rwandan deployment in the region.

Rwandan defence chiefs met their Mozambican counterparts in Kigali two days before the Sadc summit. “People are going to be dying and we won’t have answers to those questions,” Nhlapo said.

He also warned that the military intervention shouldn’t be “glorified” and should be accompanied by dialogue and development initiatives.

Nhlapo suggested the military intervention could be facing more challenges than leaders have admitted. “You can’t fight a conventional war against an asymmetrical terrorist offensive,” he said.

The insurgency, which has Islamist elements, started in 2017 as a new liquefied natural gas plant was being developed on the Afungi peninsula in Cabo Delgado province. Local communities have been slow to reap any promised economic benefits from this.

Samim, which was deployed in July last year, will spend another three months with the aim of recapturing areas where extremists have displaced communities. In the three months after that it is set to be expanded to hold those areas so that reconstruction can start.

President Cyril Ramaphosa said at the time that R984m  was budgeted for the first three months of SA’s share of the deployment, but it is unclear what the total cost has been thus far or what it will be for the next six months.

Out of the almost 1,500 promised personnel, SA has deployed only 300 special forces members.

Egna Sidumo from the Centre for Strategic and International Studies at Joaquim Chissano University in Maputo told the webinar that many of those in affected communities didn’t know what was going on.

“We cannot think about options, military or no military, without talking to people about what’s going on and how they can be useful in the prevention or combating of violent extremism.”

Sadc troops to stay in Mozambique for another six months

Landmines and IEDs are now being used by insurgents, ‘changing the course of the conflict’
World
8 months ago
Next Article