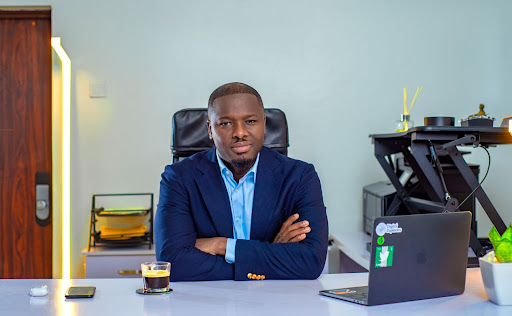 Nigeria’s Venture Platform rallied investors, including the nation’s sovereign wealth fund, to conclude a $40m fundraising, months after it made a 20-fold profit from exiting a payments start-up.

Other investors in the fund include Shola Akinlande, the co-founder of Paystack, the Nigerian payments company that Venture Platform exited after it was bought by Stripe at $200m last year. UAC Nigeria, a conglomerate, and VFD Group, a financial services company, also participated.

“This first round is majority local capital, which is also strategically important because it de-risks foreign capital,” Venture Platforms founding partner Kola Aina said in an interview.

It was mostly Nigerian investors who participated in the fundraising, showing the nation’s start-up ecosystem is maturing. Venture Platform’s 20-fold return from its 2016 investment in Paystack has shown locals, who hitherto sought opportunities in oil, trading and real estate or took it offshore, that there’s money to be made in technology.

Investment into African start-ups is set to reach $5bn this year, more than the amount raised in the previous three years combined. Nigeria delivered multiple unicorns in the period.

Aina, has been in the Nigerian start-up space for over a decade, building products and later as an angel investor. Venture Platform, which has invested in nearly 70 companies so far, has had other exits too, some with a 75-fold return, Aina said.

“We have been a first-cheque investor and help raise with follow-up investors. Now we are starting to see the exits and it is clear we were leaving money on the table,” Aina said. “What the Paystack opportunity showed us is that this is the guy we backed from day one, we made a significant exit but could have been significantly more.”

The funds will expand the investment portfolio across Africa, focusing on key needs on the continent, including health care, payments and education, according to Aina. “We are focused on painkillers not vitamins, critical things that Africans and businesses need,” he said.

Nigeria Sovereign Investment Authority MD and CEO Uche Orji said participation in the fund is in line with its objectives of stimulating growth through innovative technology. To “unleash Nigeria and Africa’s potential, we are of the opinion that investment in ventures in the innovation and technology space is essential”, Orji said.

MTN snaps up 5G licence in Nigeria for R4.4bn

Africa is slowly moving towards continental integration, a wise move in the light of US-China tensions
Opinion
5 months ago
Next Article