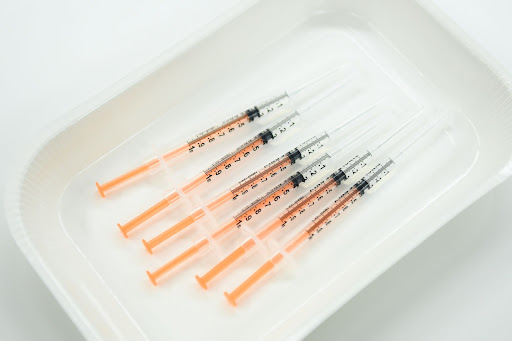 First Capital Bank Malawi is offering Christmas bonuses to fully vaccinated staff and warned that those still holding out against Covid-19 inoculations risked missing out on annual bonuses in 2022, according to a circular seen by Bloomberg.

More than half of the lender’s 655 employees have already received shots, according to the November 30 circular by CEO Jaco Viljoen, which was confirmed by group head of marketing and communications Dennis Mambure.

All inoculated staff who provide vaccination cards to human resources by December 15 will receive two weeks of basic pay as part of December salaries, Viljoen said.

“The annual performance bonuses are awarded at management’s discretion, and we also advise that if the bonuses are approved by the board in March 2022, staff who don’t have proof of vaccination will not be eligible for bonus allocation,” according to the letter.

By end-November, Malawi had administered a total of 1.41-million vaccine doses and recorded 61,901 confirmed cases of Covid-19, according to the World Health Organisation. The country has had to destroy thousands of doses that were due to expire after low uptake, twice.

First Capital Bank Malawi is wholly owned by FMBCapital Holdings, which also has operations in Botswana, Mozambique, Zambia and Zimbabwe.

Deal could lead to further agreement for manufacturing active pharmaceutical ingredients used in the jab, bolstering supply security in Africa
National
1 month ago