Plan for investments in oil, gas and solar is under discussion with the state-run oil corporation 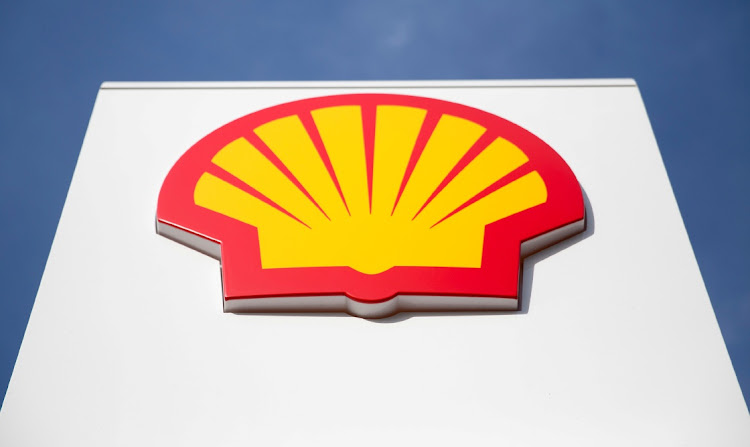 A logo for Shell is seen on a garage forecourt in central London on March 6 2014. Picture: REUTERS/Neil Hal

London — Royal Dutch Shell is considering a return to Libya with a plan to develop new oil and gas fields and infrastructure, as well as a solar project, two sources said, a decade after exiting the North African country because of unrest.

The plan, details of which were seen by Reuters, marks a rare new oil and gas foray by the energy major as it seeks to cut fossil fuel investment and slash greenhouse gas emissions.

In that strategy, Shell still needs some new projects to maintain output as reserves in existing oil and gas fields have rapidly fallen after years of slowing drilling activity.

Under the Libya plan, discussed with state-run National Oil Corporation (NOC), Shell would explore for new oil and gas fields in several blocks in the onshore Sirte and Ghadames basins, as well as the offshore Cyrenaica basin.

Shell also proposed redeveloping ageing fields such as block NC-174 in the Murzuq basin and developing new fields including in the Ain Jarbi block.

The plan includes developing a solar energy project south of the Sirte Basin, part of Shell’s strategy to cut oil output by up to 2% a year by 2030 and hike investment in renewables and low-carbon technologies to make up 25% of its budget by 2025.

“Shell is preparing to return as a major player,” Shell’s proposal said, according to the sources and details seen by Reuters. The proposal did not give details about the value of any investment or scale of the oil, gas and solar projects.

A Shell spokesperson declined to comment. NOC did not immediately respond to a request for comment, but in August it said that it had held talks with Shell on possible oil and gas developments and renewable energy projects, without giving details.

Other firms now working in Libya include TotalEnergies, Italy’s Eni and ConocoPhillips.

Shell’s $9.5bn sale of its US onshore Permian basin operations in September freed up about $1bn for other upstream activities, a senior company source told Reuters.

Libya’s vast oil and gas resources, huge potential for solar power and proximity to Europe make it attractive, though a decade of conflict and chaos has deterred most investors.

But a unity government has now taken office ahead of a December election, bringing some measure of stability, though NOC and the energy industry have remained at the centre of political tussles in the past year between rival factions.

Shell left Libya in 2012, amid the turmoil that erupted after longtime autocrat Muammar Gaddafi was toppled in 2011.

The sources said Shell’s board could approve the plan to return within months.

Shell’s plans include helping Libya capture gas that is extracted with oil but which is now released into the air or flared. It also aims to develop oil storage terminals in the Mediterranean ports of Es Sider and Ras Lanuf.

The final terms of any agreement were not immediately clear.

But under Shell’s proposals seen by Reuters, the company would be allocated Libyan crude and refined oil product cargoes from Libya to sell in the international market.

Shell has said it aimed to focus oil and gas production in nine “core” basins as part of its energy transition, which it said could change over time.