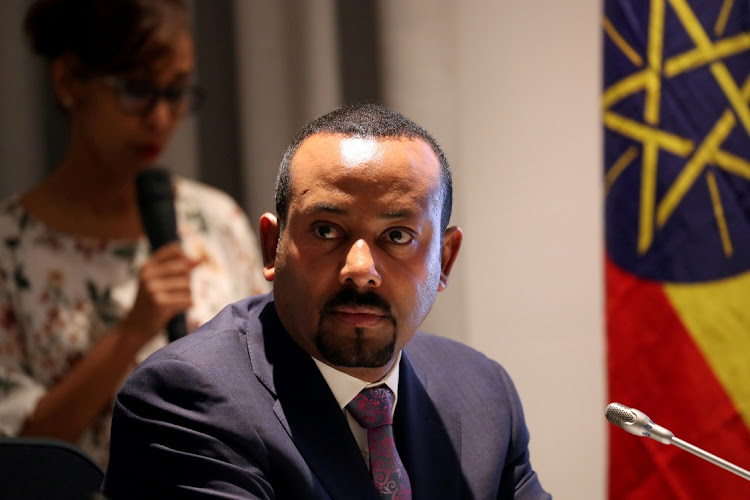 Abiy, who first assumed his post in 2018, initially won investor acclaim for opening up the insular economy and a Nobel Peace Prize for ending a long-running conflict with neighbouring Eritrea. He’s fallen from grace since ordering a federal troop incursion into the dissident Tigray province after forces loyal to the northern region’s leaders attacked an army base. Fighting has dragged on for 11 months, leaving thousands dead and 5-million in need of aid.

Fostering peace and national unity will be among the new administration’s top priorities. Abiy intends convening a national dialogue to bring political parties together, although it’s unclear whether it will include his main foes — the Tigray People’s Liberation Front and the Oromo Liberation Army.

Abiy was assured of retaining his post after his Prosperity Party secured an outright majority in the House of People’s Representatives in the August elections. The vote was postponed to September 30 in some of the 547 constituencies due to security concerns and logistical problems and results from those regions have yet to be announced, but they won’t affect the final outcome.

Besides having to bring an end to the war, the new administration needs to contain rampant inflation and finalise a programme to restructure some of the nation’s almost $30bn foreign debt under the so-called G20’s Common Framework. That plan, which was first announced in January, spooked investors, with yields on Ethiopia’s 2024 Eurobond reaching record highs this month.

It will also need to renegotiate a new programme with the International Monetary Fund to replace an extended credit facility, which had been agreed but lapsed before the money was disbursed. In September, the Washington-based lender said it was “too soon” to engage with Ethiopia over new programmes.

Abiy’s attempts to secure external funding could be complicated by threats by US President Joe Biden’s administration to impose sanctions on individuals and entities involved in the conflict.