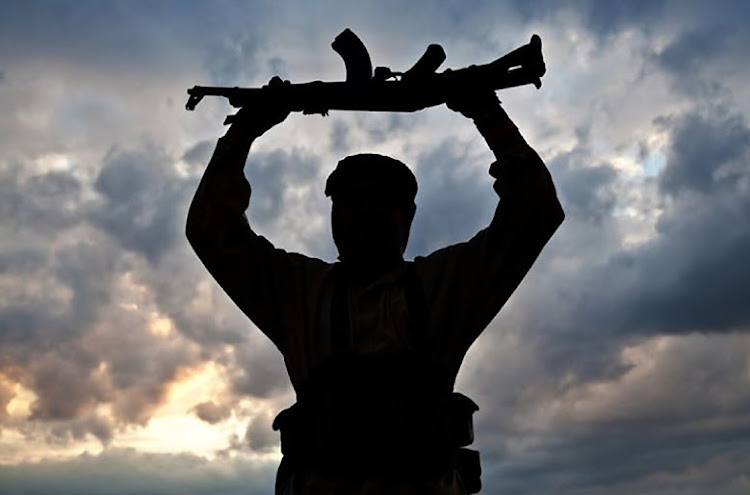 Abuja — Gunmen killed two Nigerian military personnel and abducted another in an attack on an army training college in the northern state of Kaduna on Tuesday, a spokesperson said, highlighting the authorities’ loss of control over escalating violence.

Attacks and kidnappings have spiked in recent months, especially in north-central and northwest Nigeria, partly driven by economic hardship linked to the disruption caused by the Covid-19 pandemic, and by the impunity enjoyed by most perpetrators.

“The security architecture of the Nigerian Defence Academy was compromised early this morning by unknown gunmen who gained access into the residential area within the academy in Afaka,” said the academy’s spokesperson, Maj Bashir Muhd Jajira.

“During the unfortunate incident, we lost two personnel and one was abducted,” he said in a statement, adding that army units and security agencies were pursuing the attackers and trying to rescue the kidnap victim.

Kaduna state, located north of the federal capital Abuja, has been the scene of mass abductions at schools and other acts of violence against communities, along with other states such as Niger, Zamfara and Katsina.

The Nigerian government says it is winning the battle against the criminals it describes as bandits. However, many Nigerians have stopped travelling through rural areas for fear of being abducted, many pupils have dropped out of school, and many parents are driven to desperate measures to raise ransoms to have their kidnapped children freed.

School administrator confirms parents raised and paid an undisclosed ransom to free the students, who were among more than 100 taken on July 5
World
8 months ago