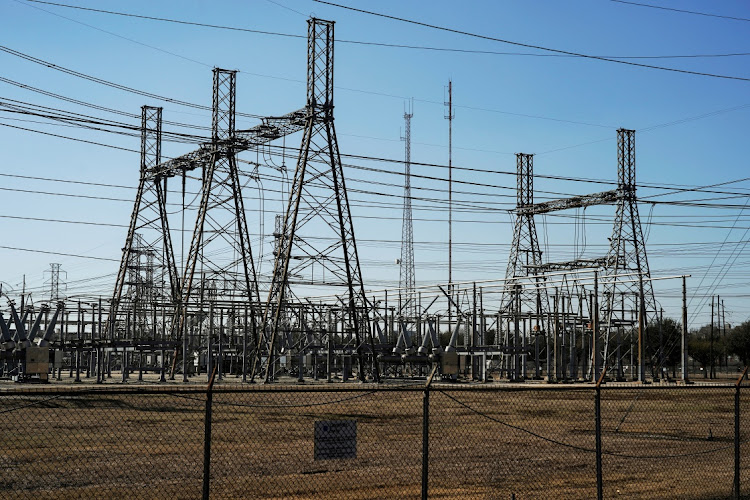 Zimbabwe’s state electricity company is awaiting the outcome of international arbitration in a currency dispute with the country’s biggest private power producer that is holding up other investments.

Nyangani Renewable Energy, which operates solar and hydropower plants in Zimbabwe and Malawi, took the Zimbabwe Electricity Transmission Distribution Company to the Johannesburg branch of the International Chamber of Commerce to rule on the disagreement over a currency conversion agreement.

“We eagerly await the outcome of the arbitration,” Ian McKersie, the MD of Harare-based Nyangani said. “If it is favourable, it will allow us to resume the very conducive working relationships we have.”

Zimbabweans are subjected to regular power cuts because of the inability of Zesa Holdings to meet demand, and the state-owned company is struggling to pay for privately produced power because of a shortage of foreign currency. Other projects are stalled as producers await the outcome of the case.

Private electricity has the potential to transform the industry in Zimbabwe, and help repair an economy that is yet to recover from a collapse two decades ago. While independent power producers supply only 135MW to the grid, licences for facilities with a combined capacity of 6,858MW have been issued, according to a parliamentary report. That is more than enough to meet demand for electricity.

The dispute was heard on June 14. Nyangani says it is owed $8.6m for power delivered from its 15MW Pungwe B run-of-river hydropower plant. It wants to be paid in US dollars but Zimbabwe Electricity Transmission and Distribution, a unit of Zesa, is seeking to pay in Zimbabwe dollars. The southern African nation’s currency is not accepted outside its borders.

Nyangani has built eight power plants in Zimbabwe since 2009 with a total generation capacity of 32MW.

Zimbabwe’s health-care and funeral services have been left staggering by the weight of the Covid third wave. As more succumb to the virus, Harare’s ...
Features
11 months ago