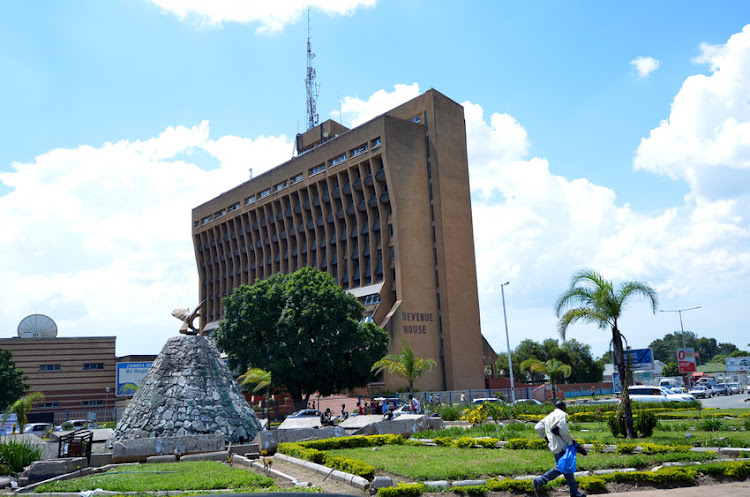 Zambians queued from as early as 1am on Thursday morning to cast their ballots in a high-stakes election, after advocacy groups questioned the fairness of campaigns in the run-up to the vote.

“The playing field certainly hasn’t been level,” said Linda Kasonde, executive director of the Chapter One Foundation, a local civil rights organisation. “Opposition leaders have been attacked by ruling party cadres and prevented from appearing on private and community radio stations.”

Investors are keenly awaiting the outcome of the ballot in Africa’s second-biggest copper producer, with Lungu facing his toughest vote yet amid growing poverty and surging inflation. Whoever wins will need to revive an economy in default on its eurobonds and secure a long sought-after bailout deal with the International Monetary Fund.

The economy has become central to the election, and could provide United Party for National Development leader Hichilema — a businessperson who’s unsuccessfully run for president in the previous five votes — his best chance of victory.

At the University of Zambia polling station in the capital, Lusaka, lines of voters stretched for hundreds of metres shortly after it opened at 6am. Hastings Mukuma arrived at 3am to try get near the front of the queue, but still had a long wait ahead.

“I’m not giving up, I need to vote,” said Mukuma, who qualified as a teacher two years ago but has yet to find a job. “We just need change. Our economy has hit a lot of Zambians.”

The ruling party denied electoral-campaign rules had been unfair.

Restrictions on movement to help contain the spread of Covid-19 were applied equally to all parties, Amos Chanda, a ruling Patriotic Front spokesperson, said by phone on Wednesday. The public broadcaster is mandated to cover Lungu’s announcements as president, he said.

The police blamed Hichilema’s party for the death of two Patriotic Front supporters in Kanyama, west of Lusaka, in July. The incident prompted Lungu to deploy the army to patrol parts of the country to prevent further violence.

The soldiers are hardly visible in Lusaka, and are only there to ensure peace, Chanda said.

The US warned this week it will consider sanctions if there is wrongdoing in the vote.

“We will hold accountable any individuals who promote violence, who undermine electoral processes, who engage in fraudulent or corrupt behaviour, or otherwise violate democratic rights or the foundations of democratic elections,” said David Young, charge d’affaires at the US Embassy in Zambia.

Though vaccination is voluntary, the uptake has been particularly low by security officers and teachers
World
1 year ago