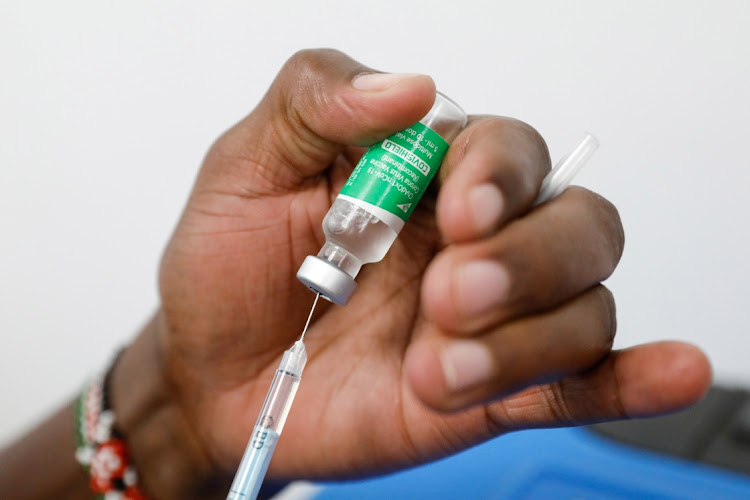 Kenya will require all government workers to receive at least one dose of Covid-19 vaccine before August 23 or face disciplinary action, according to Joseph Kinyua, the head of the nation’s public service.

Some staff members have opted not to get inoculated so they can continue working from home, which is hurting service delivery, according to a letter sent by Kinyua to senior state officials and verified by Bloomberg News. There has been low uptake by security officers and teachers in particular, he said.

“Vaccination is voluntary — why are civil servants the only ones being punished?” said Tom Odege, secretary-general of the Kenya Union of Civil Servants, a union that received the note. “The government should instead encourage civil servants to get vaccinated.”

Kenya’s government spokesperson, Cyrus Oguna, did not respond to calls and text messages on the authenticity of the letter, which was widely shared on Twitter.

Governments and companies around the world are increasingly starting to use proof of vaccination as a means to reopen economies and borders more than 18 months since the start of the pandemic. Anthony Fauci, the top US infectious disease expert, said state and local governments should require teachers to get doses, while Citigroup told employees returning to major US offices on Tuesday that they will need to be vaccinated.

Guinea’s government plans to impose a directive similar to Kenya’s. State workers and visitors will need a health pass to access public offices, President Alpha Conde ordered. The West African nation’s goal is to vaccinate 70% of the population of 12-million by November.

Kenyan state workers who haven’t complied will be “treated as discipline cases and appropriate action taken against them”, according to the letter from Kinyua.

East Africa’s biggest economy has had a stop-start vaccination rollout, though all those over 18 years old have been eligible since about July. The government has ordered 13-million single-dose Johnson & Johnson vaccines, which are expected to start arriving later in August.

Only 2.6% of Kenyan adults are fully inoculated, primarily with the two-shot AstraZeneca vaccine, according to the health ministry.

Health authorities have recorded 213,756 Covid-19 cases and 4,211 related deaths. President Uhuru Kenyatta has vowed to ensure about 10-million people are inoculated by the end of December, and the entire adult population in 2022.

Indigenous People of Biafra, which the government regards as a terrorist group, wants court to block the transfer of six  Super Tucano aircraft
World
5 months ago