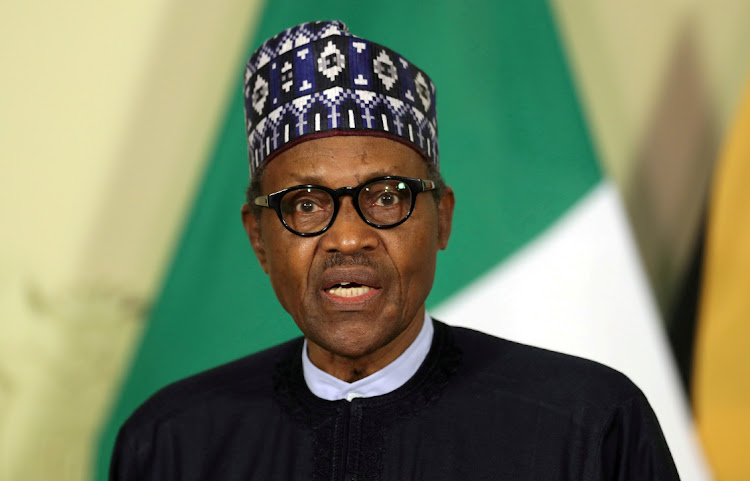 A Nigerian separatist group sued US secretary of state Antony Blinken and defence secretary Lloyd Austin over the sale of attack aircraft  that it says will be used to persecute its supporters.

The Indigenous People of Biafra (IPOB) submitted a complaint against two of President Joe Biden’s top officials in a federal court in Washington on Saturday. The organisation is asking a judge to direct Blinken and Austin to block the transfer of six A-29 Super Tucano aircraft to Nigeria’s air force and to seek the return of six that were recently delivered.

Nigeria’s government ordered the attack and reconnaissance aircraft to help it tackle an Islamist insurgency in the northeast of the country that has lasted more than a decade and claimed more than 30,000 lives. The Super Tucano propeller aircraft are equipped with precision-guided munitions and have been used for counterinsurgency operations in countries from Afghanistan to Colombia.

Constitutional lawyer Bruce Fein filed the case on behalf of IPOB and 10 unidentified individuals based in the secessionists’ heartland in southeastern Nigeria. The plaintiffs “reasonably fear that the A-29 Super Tucano aircraft will be used imminently to kill or maim them physically or to destroy their property,” according to the complaint.

IPOB says it’s a peaceful movement working to establish an independent nation to defend the Igbo ethnic group against discrimination by the federal government in the West African country. Nigerian President Muhammadu Buhari accuses the organisation of waging a violent campaign against state personnel and assets.

The lawsuit follows the capture of IPOB’s leader Nnamdi Kanu in June, who was abducted in Kenya and returned to Nigeria “in flagrant violation of international law”, according to the complaint. Kanu is in detention in Abuja, the capital city, awaiting the resumption of a treason trial he fled in 2017. Buhari’s administration had earlier proscribed IPOB as a terrorist group.

Nigerian security forces in 2021 have allegedly kidnapped and killed numerous people suspected of supporting IPOB, according to the filing.

By allowing Nigeria to receive six Super Tucano planes on July 21, Blinken and Austin violated laws that are supposed to “shield citizens of foreign sovereigns from harm caused by US weapons in the hands of security forces guilty of gross human rights violations,” the lawyers said.

A spokesman for Nigeria’s air force declined to comment. Spokespeople for Nigeria’s Justice and Defense Ministries and the US departments of state and defence didn’t immediately respond to requests for comment.

Nigeria’s air force is awaiting the arrival of the second batch of aircraft, which are made in the US by Brazil’s Embraer and Nevada-based Sierra Nevada Corporation, in a deal worth $593m.

The sale of the planes was agreed in 2017 under former president Donald Trump, after his predecessor, Barack Obama, suspended the deal over concerns about Nigerian security forces’ human rights record.

About 300,000-400,000 students in northwestern region are out of school due to insecurity, says Unicef
World
1 year ago
Next Article