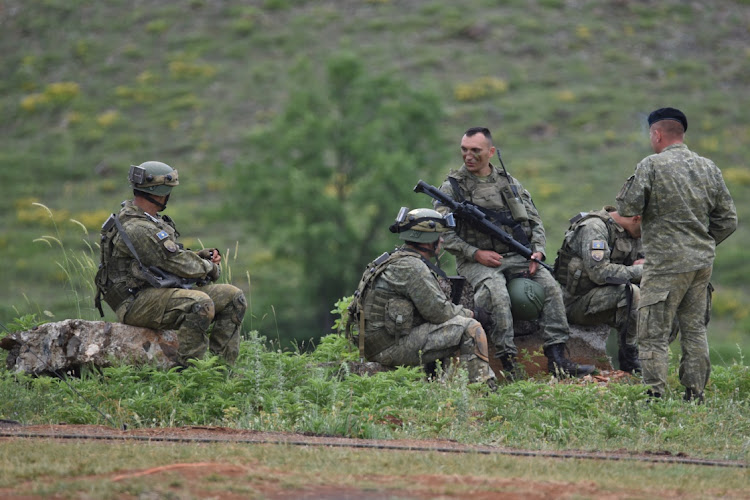 Sadc has approved the deployment of its standby troops to Mozambique’s Cabo Delgado in a bid to address ongoing terrorism in the country. Picture: REUTERS/LAURA HASANI

Southern African Development Community (Sadc) heads of state on Wednesday approved the deployment of standby forces to deal with terrorism in Mozambique.

“[The] summit endorsed the recommendations of the report of the chairperson of the organ of the politics, defence and security co-operation and approved the mandate for a Sadc standby force mission to be deployed in support of Mozambique to combat terrorism and acts of violent extremism in Cabo Delgado,” the regional bloc said after an  extraordinary summit of heads of states and government in Maputo.

The summit also urged the member state to continue humanitarian support to the Mozambican population affected by the terrorist attack in the northern Cabo Delgado province.

In a bid to tackle vaccine issues — particularly the slow rollout of vaccines in African countries — the summit also agreed to enhance regional capacity in research and the manufacturing of pharmaceutical and other essential drugs and medicines. It also urged the promotion of traditional and alternative medicine and the development of vaccines.

“The summit urged Sadc member states and the international community to support the proposal for a temporary waiver of certain provisions of the agreement of trade-related aspects of intellectual property rights (Trips) to allow for more countries to produce vaccines for its efficient response to the Covid-19 pandemic.”

It also called upon the World Trade Organization (WTO) to finalise negotiations on the Trips waiver and expedite its implementation.

“The summit called for the end of vaccine nationalism and the equal access of vaccines by all countries and urged all Sadc citizens to continue observing and adhering to Covid-19 preventive measures.”

It thanked Ramaphosa for championing the waiver, to enable more countries to produce more Covid-19 vaccines and facilitate access to all.

On food security, Sadc urged member states to focus on national food supply in its regional food and safety strategy to address the growing rate of malnutrition.

It reiterated its call for the unconditional removal of sanctions imposed on Zimbabwe and to assist the country in its socioeconomic transformation efforts.

The summit also expressed support for the people of the Democratic Republic of Congo after a volcanic eruption in Goma that destroyed property and killed dozens in May.

UN High Commissioner for Refugees says for the  first six months of 2021 there will probably be a further increase from the 82.4-million displaced
World
1 year ago