Israeli investor’s companies have not entered into production in two blocks, ministry says 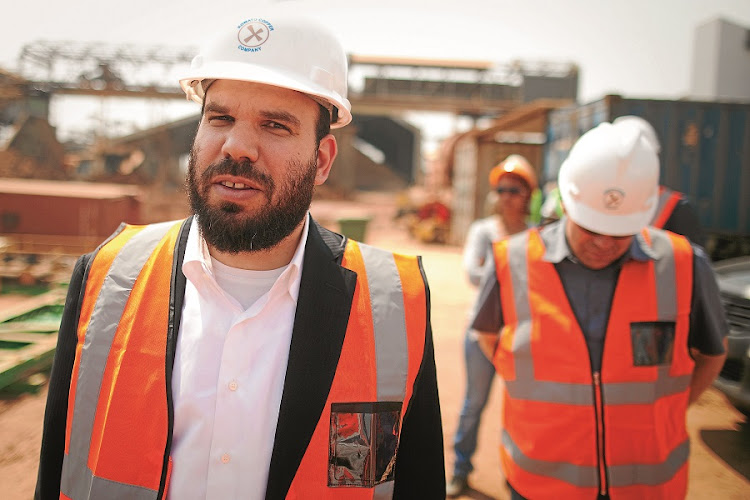 Kinshasa — The Democratic Republic of the Congo (DRC) said exploration permits from companies controlled by Israeli investor Dan Gertler for two huge oil concessions near the eastern border with Uganda are no longer valid, but the companies said they still hold the rights.

The DRC’s hydrocarbons ministry said in a letter dated June 16 and reviewed by Reuters that the permits granted to two of Gertler’s companies in 2010 for Blocks 1 and 2 near the Ugandan border have expired.

The companies have not entered into production in either of the two blocks, which are thought to contain potentially more than a billion barrels of oil.

The letter, sent to Oil of DRCongo, which oversees Gertler’s oil interests in the DRC, also reads a production-sharing agreement reached in 2010 is being ended. It asked the companies to transfer all technical data and pay charges due under the contract. It did not say how much is owed.

A spokesperson for Oil of DRCongo said the status of the blocks cannot be changed, because of a force majeure that was declared last year due to the government’s lack of progress in securing a way to export the oil.

“The force majeure was subsequently confirmed in May 2021 by the State Council and therefore remains in place until the reasons for the force majeure are resolved, by law,” the Oil of DRCongo spokesperson said.

“Oil of DRCongo remains committed to working with all parties to resolve the force majeure, identifying a competitive evacuation system, and bringing these assets towards production.”

The US Treasury imposed sanctions on Gertler and more than 30 of his businesses in December 2017 and June 2018, accusing him of leveraging his friendship with former DRC president Joseph Kabila to secure lucrative mining deals.

Finding export routes from central Africa is a major challenge to bringing oil projects in the Albertine Basin into production.

Neighbouring Uganda, whose adjacent oil blocks are being developed by France’s Total and China National Offshore Oil Corporation, signed a deal in April with those companies and Tanzania to build a pipeline to the Indian Ocean. The DRC is not a part of the deal.

About three years ago, the US imposed the sanctions saying the mining magnate had used his friendship with the former DRC president to get mining ...
Companies
1 year ago

The billionaire empire-builder will hand the reins to another South African, Gary Nagle
Companies
1 year ago

Israeli mining magnate, who is under US sanctions, offers  ‘partnership’ to DRC citizens
Companies
1 year ago

Gertler is subject to US sanctions, as in 2017, the US accused him of amassing a fortune through ‘opaque and corrupt mining and oil deals in DRC’
Companies
2 years ago
Next Article