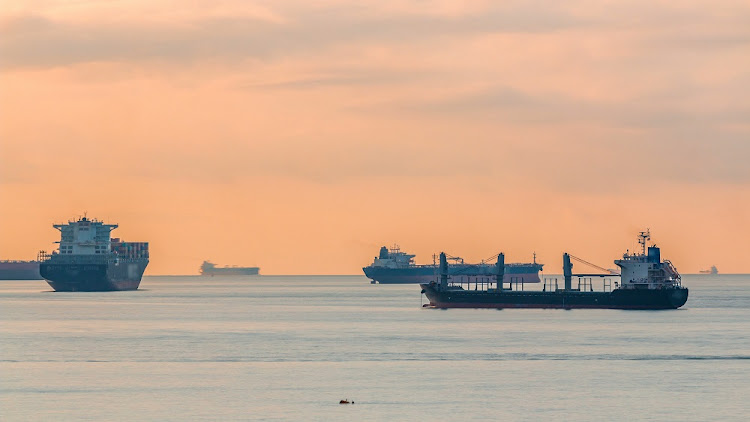 Nigeria unveiled $195m worth of boats, vehicles and aircraft to spearhead the government’s fight against piracy in the Gulf of Guinea.

The equipment will enable security forces to patrol the waters off the country’s coast more effectively and restore confidence to vessels operating in the area. Nigeria borders on an expanse of the Atlantic Ocean that has become the most perilous part of the world for sailors, accounting for almost all kidnappings at sea in recent years.

Nigeria is “restoring sanity to our waters,” said Bashir Jamoh, director-general of the Nigerian Maritime Administration & Safety Agency, which is co-ordinating the project.

Through a programme known as Deep Blue, the government deployed two special-mission vessels, two aircraft, three helicopters, four drones, 16 armoured vehicles and 17 interceptor boats. HLS International, an Israeli maritime-security company, was responsible for procuring the assets, which will be operated by the Nigerian military.

The Gulf of Guinea, which stretches from Senegal to Angola, accounted for 95% of the 135 seafarers kidnapped in 2020 and all 40 crew members that were abducted in the first three months of this year, according to the International Maritime Bureau. While attacks are taking place further from shore and a majority of incidents now occur outside Nigerian waters, most pirates come from Africa’s largest oil producer and return to the country with their hostages to negotiate ransoms.

Deep Blue has “a clear objective to manage, control and protect” Nigerian waters and “ensure our waterways are safe for business,” Jamoh said at a ceremony marking the launch of the programme.

Nigeria is already the “leading force” combating piracy in the Gulf of Guinea, according to a paper by maritime-security firm Dryad Global. Deep Blue will enable the government to “exert a greater operational footprint throughout its offshore domain” and co-ordinate better, via a new communication centre, with nearby coastal states, it said.

The initiative must “achieve more than simply driving piracy into neighbouring waters,” the London-based firm said. The government needs to control the areas in the Niger Delta, a dense network of creeks and swamps in southern Nigeria, from where the criminals mount their activities, according to the paper published on June 9.

The launch of Deep Blue, which was approved by the Nigerian government in 2017, is a welcome development, according to the International Chamber of Shipping (ICS).

“Piracy has been a blight on the region for far too long, but these dedicated, round-the-clock military assets fighting maritime crime will help ensure that pirates face the full force of the law wherever they seek to attack ships, whether that be one or 200 miles from shore,” John Stawpert, the ICS’s manager for environment and trade, said by e-mail.

Denmark’s defence ministry announced earlier this year that it intends to send a warship to patrol the Gulf of Guinea for five months from November. Copenhagen-based AP Moller-Maersk, the world’s biggest shipping company, is responsible for more than a third of maritime trade in the region, while as many as 40 Danish-operated vessels sail through the area daily.

In addition to projects such as Deep Blue, the Nigerian government ultimately needs to tackle the roots of piracy onshore, Dryad Global said, through improving law enforcement and developing the economy.

Despite its struggles it has always been a region of growth, potential, progress, opportunity and innovation
Opinion
4 months ago