Tanzania in line for nearly $600m IMF loan, but first must fess up about Covid-19 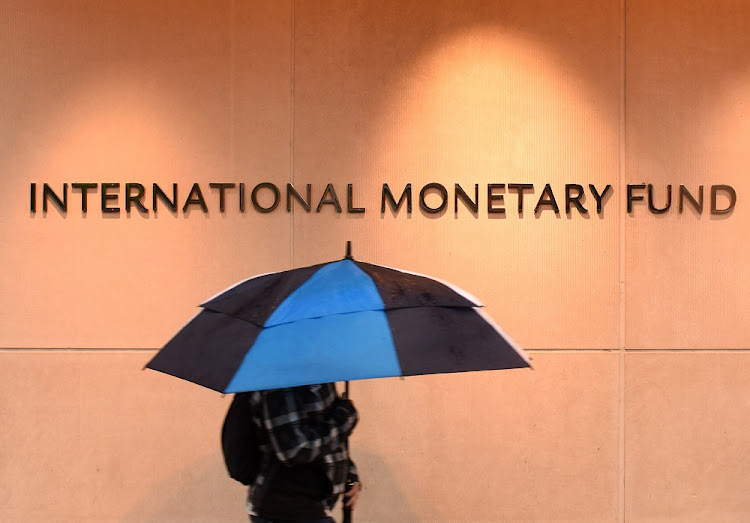 Tanzania needs to publish data on the spread of Covid-19 before getting approval for a $574m emergency loan from the International Monetary Fund (IMF), the Washington-based lender said.

Reporting numbers on coronavirus infections and deaths would be an about turn for the government that hasn’t done so since May 2020 when then-President John Magufuli’s administration played down the threat from the disease. Since his death in March, new leader Samia Hassan has signalled a shift in policy by appointing an advisory team on how to tackle the pandemic and started a process to procure vaccines. The government hasn’t yet given numbers on the disease, though.

“Publication of such data would be a precondition of moving ahead,” said Jens Reinke, the IMF’s resident representative in Tanzania. “In order to justify emergency financing in the context of the pandemic, you need to publish relevant public-health data.”

The government first asked the IMF for a loan under its Rapid Credit Facility in March 2020, he said by phone. Negotiations never progressed, and the government said in May it had revived the request.

Tanzania could access as much as $574m given its current IMF quota, or double that if the lender’s board approves a proposed new general allocation of special drawing rights to further help countries deal with the consequences of the pandemic.

The government will make a statement on its coronavirus response once it has considered the advice from its Covid-19 technical committee, chief spokesperson Gerson Msigwa said by phone.

The nation doesn’t face an immediate balance of payments crisis, so Hassan’s administration would seek to justify the request on the basis of needing to finance its response to the effects of Covid-19. The IMF in April forecast Tanzania’s economy will grow by 2.7% in 2021 from 1% in 2020. The nation will end 2021 with enough foreign-exchange reserves to cover four months of imports, according to the fund’s projections. While the ratio has fallen from nearly six months cover in 2019, it still exceeds the recommended three months.

Early talks over the RCF request have started, said Reinke. The facility isn’t a full-fledged economic programme, so has limited conditionality.

“We are exploring ways for the financing to go towards the government response to the public-health crisis, and maybe also to support vulnerable sectors like tourism,” he said, adding that the previous government had neglected investment in sectors like health, education, and sanitation. “The government is reaching out to not only just us to kick-start investment in that.”

Bank in which SA is a one-fifth shareholder, substantially increased lending as pandemic arrived
Economy
11 months ago

With debt repayments looming, a funding programme may be the last chance to avoid collapse
World
11 months ago
Next Article