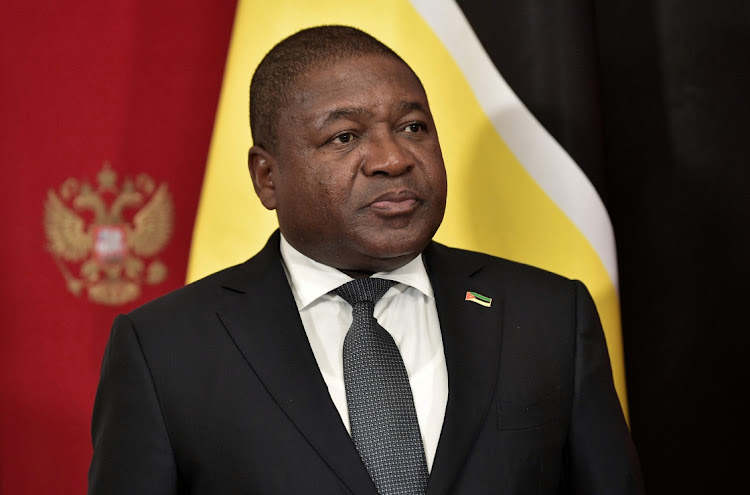 Maputo — Southern African leaders said on Thursday they will work to shore up Mozambique's security forces as they battle an escalating insurgency linked to Islamic State, but made no mention of proposals for a military intervention.

Members of the Southern African Development Community (Sadc), including SA, have favoured regional military action as the violence has worsened and the threat to regional stability has grown.

Mozambique’s President Filipe Nyusi, however, has said in the past Mozambique should handle certain aspects of the response alone for reasons of sovereignty, and resisted suggestions of foreign boots on the ground.

In remarks following a Sadc meeting in the capital Maputo, Nyusi said leaders had concluded the summit with a clearer sense of the “concrete steps” that needed to be taken to quell the violence.

“We adopted measures aiming to eliminate by its roots the terrorist actions through reinforcing the operational capacity of (Mozambique's) defence and security forces,” he said, pointing also to plans to enhance border security and target the militants’ funding sources.

The summit followed the capture of the key northern town of Palma in March, which killed dozens, displaced about 52,000 people and delayed construction of a new $20bn liquefied natural gas project run by French oil major Total, which has now declared force majeure on the new build.

The assault worsened already growing concern among regional neighbours about the insurgent group, which has pledged allegiance to Islamic State.

Subsequently, SA said it would press for urgent military intervention in the conflict, while a leaked Sadc document, which has not been verified, proposed sending a force of almost 3,000 soldiers to the country.

The summit had noted the progress in finding a lasting solution to the violence, considered the proposed regional response and agreed to convene another meeting in Mozambique by June 20, the communique said.

Sasol intends to sell a 30% stake in the Republic of Mozambique Pipeline Investments Company, but will retain a 20% holding
Companies
1 month ago