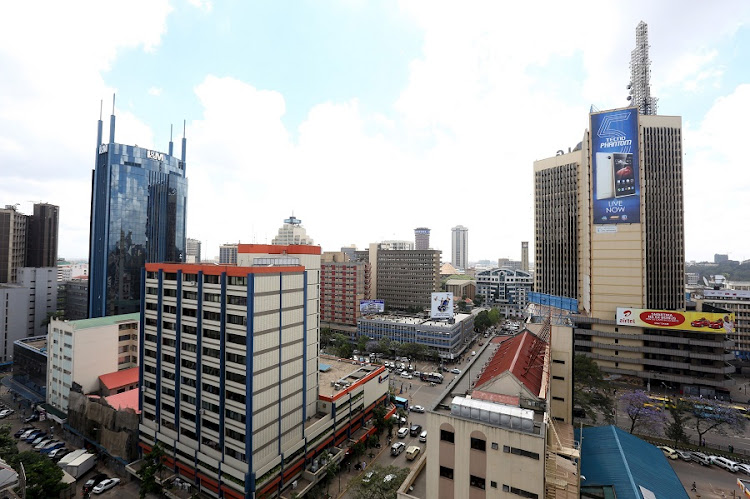 Nairobi  — Kenya aims to set up an emissions trading system that will allow companies and other bodies to buy emissions allowances, the finance minister said on Tuesday, as the country strives to limit the release of greenhouse gases.

Emissions trading is a pollution control mechanism where a central authority issues a limited number of permits for the release of specific greenhouse gases. Companies can then buy these permits and also trade them.

Many countries are using a price on carbon to meet climate goals, in the form of a tax or under an emissions trading or cap-and-trade plan where companies or countries face a carbon limit.

“The government is at an advanced stage in establishing the Kenya Emissions Trading System allowing companies and organisations to buy an emission allowance and thereby enable Kenya to meet her commitments in limiting greenhouse emissions,” Ukur Yatani Kanacho told an online conference of Kenyan and European officials.

Kanacho said the system would be managed through a national carbon credits and green assets registry, also soon to be established.

Africa as a whole produces little of the greenhouse gases, such as emissions from coal-fired plants, that most scientists link to rapid climate change.

But it is the continent widely seen as most vulnerable to a changing climate as much of its population is poor, rural and often dependent on rain-fed agriculture.

Kenya loses about 2%—2.4% of its GDP annually due to the effects of climate change, such as drought and floods, according to a 2018 Kenya National Bureau of Statistics study. The study also showed droughts cost Kenya 8% of GDP every five years.

Kanacho told the conference the bond will be launched “soon”, and that Kenya also planned to speed up the formation of the Kenya Green Investment Bank to allow easier access to finance for government and private projects in areas such in renewable energy, energy efficiency, green transport and wastewater treatment.

Kenya says it aims to achieve a net-zero carbon neutral economy by 2050.

The motives of the American Petroleum Institute, a long-time and staunch ally of the fossil-fuel industry, may be more about fear of Biden policies ...
World
3 months ago

Increased interest in ESG from US and global investors will mean higher levels of regulation for fund managers seeking to raise capital from these ...
Opinion
3 months ago
Next Article