Lagos plans its own power market to guarantee supply 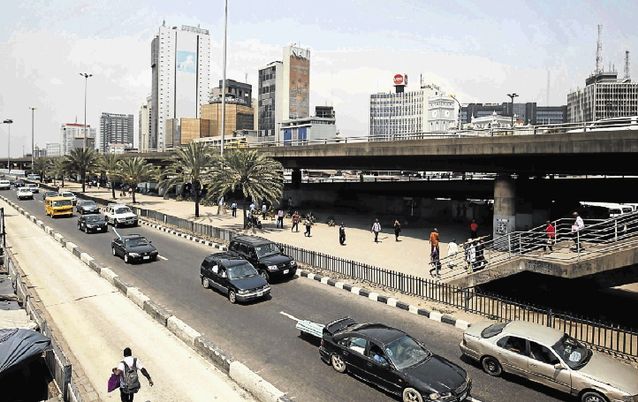 Nigeria’s commercial hub of Lagos is preparing to establish its own electricity market to ensure more reliable power supply.

The plan, if implemented, would be a first in Nigeria, where energy generation, transmission and distribution is overseen by the central government. Lagos hosts the headquarters of most large international and domestic businesses present in Africa’s largest economy, contributes about 25% of GDP and more than half of industrial and commercial output.

Lagos’s government is proposing that generation, transmission and distribution functions “be owned and operated substantially by the private sector” and supervised by a regulator, state commissioner for energy and mineral resources Olalere Odusote said in a consultation paper.

Companies using gas and renewable energy will feed the Lagos grid, which will be connected to its national counterpart and complemented by off-grid alternatives such as stand-alone solar solutions. Gas-fired plants already account for about 80% of Nigeria’s electricity capacity.

With a fast-expanding population of about 27-million people, Lagos state receives an average of about 1,000MW for no more than 12 hours a day, he said. The state requires nine times as much power around the clock, according to Odusote’s paper that was published on April 19.

Africa’s largest economy privatised generation and distribution infrastructure about a decade ago, but held onto its transmission network. Poor maintenance and insufficient investment have resulted in only about 4,500MW of the country’s 13,000MW installed capacity being dispatched by the grid daily — a fraction of what’s needed in a nation of more than 200-million people.

Frequent power outages in Lagos mean available supply is “essentially unusable for most manufacturing and industrial processes” so that companies must produce their own electricity, the energy commissioner said.

Commercial and residential customers rely on expensive generators during blackouts, while most of the state’s households aren’t registered as connected to the grid at all, he said.

Lagos’s government intends to publish an electricity policy before July and submit a draft law for the sector’s development to the state’s legislative assembly in the third quarter, according to the consultation paper.

Half the population lives on less than $2 a day, and the pandemic has robbed 70% of Nigerians of some form of income
World
3 weeks ago

A freeze in place since December as users were obliged to register a national identification number has now been lifted, a relief for MTN
Companies
3 weeks ago