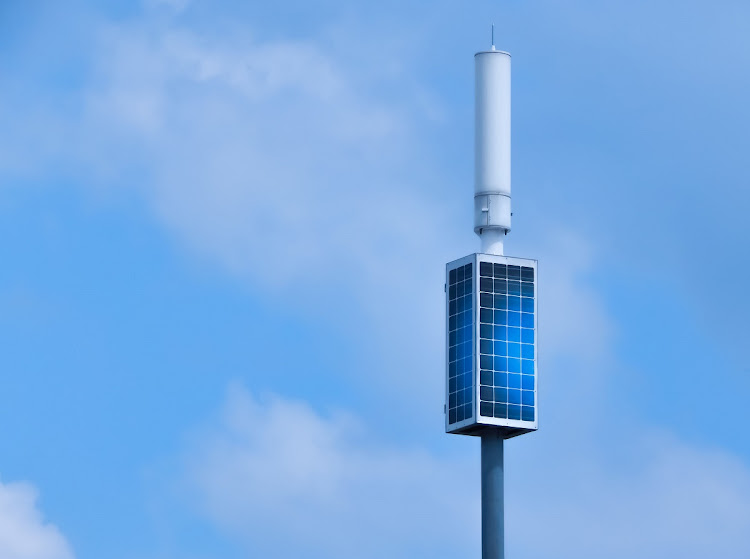 The Solar Power Naija project is a step towards solving one of Nigeria’s biggest problems: a lack of reliable electricity. Picture: 123RF/NATALIA BOIKO

After university he worked as a trainee geoscientist for a unit of the Nigerian National Petroleum Corp. A job in the industry — Nigeria is Africa’s biggest oil producer — would have been a traditional route, and a lucrative one. But he couldn’t find employment.

This was in about 2010, when the growth of clean energy around the world made it start to seem like a potential career path. The industry hadn’t gained much traction in Nigeria, and he set aside the idea, until a conversation with a relative persuaded him to reconsider.

“A cousin told me not to go where the money is but where the money is going,” he said. “I immediately changed my mind and applied for a master’s degree in renewable energy, and I got a scholarship.” That sent him to Newcastle University in the UK and then on to a range of public and private jobs in his home country’s renewables industry, including projects that had received World Bank funding.

Under the Paris Climate Agreement, Nigeria has pledged to cut carbon emissions 20% by 2030. To get there, it aims to generate 30% of its energy from renewables. To make progress, 10% of the government’s 2.3-trillion naira of spending to spur recovery from the pandemic will be used to install 5-million solar home systems. The aim is to provide electricity to 25-million people in rural communities that now have no access to the grid.

With Solar Power Naija, the government is aiming to fix the development problems that a lack of access to electricity has created, as well as the pollution that fuel-powered generators, one of the most popular power sources, cause.

“Rural communities, the companies, and people that are using generators or even candles would have access to a cleaner and more efficient power supply,” Babamanu said. “Emissions will be greatly reduced.”

The rollout will focus on building stand-alone connections, which use solar panels to charge batteries that can then be used at any time, and mini-grids, which operate in a similar way but can service larger needs. Both will function separately from the national grid.

The project will also give bidders from across the industry low-interest government loans instead of contracts or grants to finance the equipment and construction — a departure from Nigeria’s normal approach to electrification. Companies will repay what they’ve borrowed with income from customers.

“It’s good that the government is trying to use renewables not just as a tool for solving the energy problem but also for poverty alleviation,” said Adedeji Adeniran, a senior fellow at the Centre for the Study of the Economies of Africa in Abuja. “This shows it’s taking the sustainable agenda seriously.”